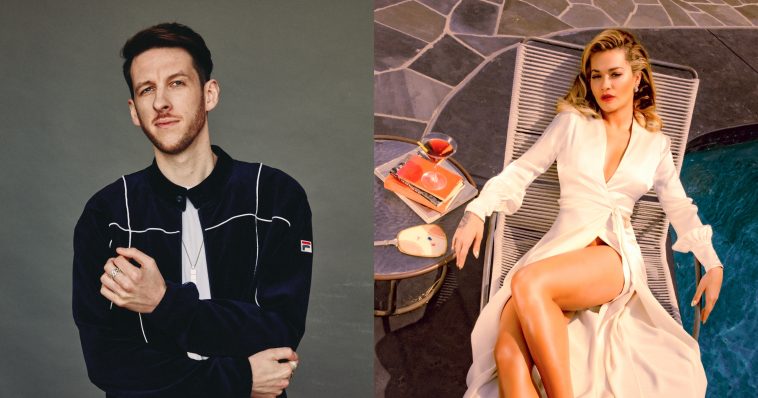 It isn’t officially summer until Sigala releases a new bop and thankfully the DJ and producer has just blessed us with another hit in the making!

Released on Friday, ‘You For Me’ is Sigala’s latest dance-pop anthem and features vocals from pop queen Rita Ora. Co-written with Charli XCX, ‘You For Me’ is a vibrant offering laced with feel good vibes and euphoric beats. Staying true to his signature production style, there’s no denying that this is another Sigala classic whilst Rita’s gorgeous vocals take the track to new heights.

Speaking about his latest release, Sigala said: “I’m so excited to release this track with the incredible Rita Ora. This track was co-written by pop genius Charli XCX, it’s euphoric, it’s happy, and I’m hoping it’s a sign of things to come.”

Rita added, “It’s been amazing to work with Sigala and making new music. The track is such a feel good summer tune, I can’t wait for you all to hear it.”

The track is Sigala’s first release of 2021 and follows on from the astronomical success of his previous single ‘Lasting Lover’ featuring James Arthur. Not only did the track reach the top 10 in the UK but it also peaked at #1 on the Radio Airplay Chart for three consecutive weeks. The track quickly became Sigala’s biggest track to date as U.S. Pop Radio and was even nominated for an iHeart Radio Award.

‘You For Me’ is also Rita’s latest single, following on from her recent EP Bang. We have no doubt that the track is going to be a huge summer smash and is likely to add to her incredible record of 13 top 10 hits, a feat held by no other British female in chart history to date.

‘You For Me’ is available to download and stream now.