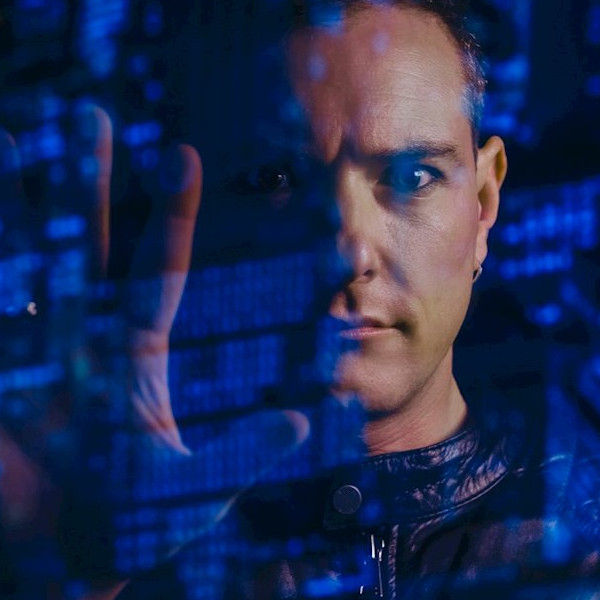 Sines explains,” “The inspiration for this record came from my experiences dancing in nightclubs in my early youth and the magic I feel when I hear a kick-ass dance record. I wanted to make a record inspired by those sweaty hedonistic nights and something that was classic in a way. I think a lot of dance music is boring and I wanted to write something that was insanely catchy like a pop song but that also came from a culture of dance music and that paid respect to proper dance music going all the way back to disco.”

Jason Wann began immersing himself in music as a teenager, listening to his parents’ collection of records, including Kraftwerk, Vince Clarke, Giorgio Moroder, Donna Summer, Blondie, ABBA, etc. Via MTV, he discovered the poshness of new wave, followed by purchasing a synthesizer and creating his own music.

Releasing albums under a variety of names, Jason initiated Sines to compose songs for female singers and craft albums featuring various vocalists. One of Jason’s mottos is “Don’t bore us, get to the chorus.” Adherence to this motto yields delicious music, at once compelling and entrancing.

With “Mr. Ciao,” Sines delivers shimmering layers of color atop a throbbing rhythm, while the plush voice of Christina Siravo is the icing on the cake.