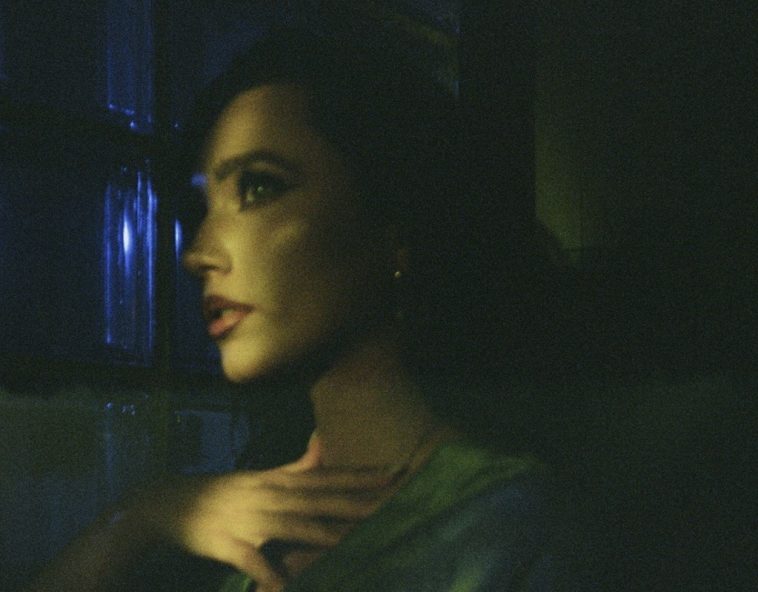 British singer-songwriter Ava Lily is back with a sultry alt-RnB track called ‘Blameless’.

Co-written with long-time friend and collaborator Gareth Esson, ‘Blameless’ features a dreamy, lo-fi production which perfectly showcases Ava’s captivating vocals. The track follows on from Ava’s debut single ‘Painkillers’, and continues to highlight her raw talent as she makes her mark in the industry as an emerging artist.

Speaking about the track, Ava said: “For me ‘Blameless’ feels empowering. I wrote it in the most real way. I literally woke up in the night to loads of texts from an ex and was overwhelmed by this feeling of comfort just being alone. It was the first time I didn’t need him, or anyone.

“It was a beautiful realisation. It felt like it was the first time I had a choice… like yeah, I could go back there but it kinda feels nicer to not fuck myself over again this time. I’m making friends with myself. It was a powerful moment.”

Listen to ‘Blameless’ below.

Hailing from Bristol, Ava Lily was discovered after her cover of ‘I Can’t Make You Love Me’ caught the attention of producer Naughty Boy, who later signed her to his label. Since moving to London, the singer-songwriter has attended writing sessions with the likes of Emeli Sandi and James Arthur, whilst her songwriting credits include ‘Common’ from ZAYN’s sophomore album, Icarus Falls.

Ava released her debut single ‘Painkiller’ in 2016, which gained praise from a number of tastemakers. Fast forward to 2020, and Ava has since parted ways with the label but is ready to take on the world of music as an independent artist.

With more new music on the horizon, Ava Lily is set to unveil a more honest and personal side to her artistry and we can’t wait to hear what she has in store.

‘Blameless’ is out now.