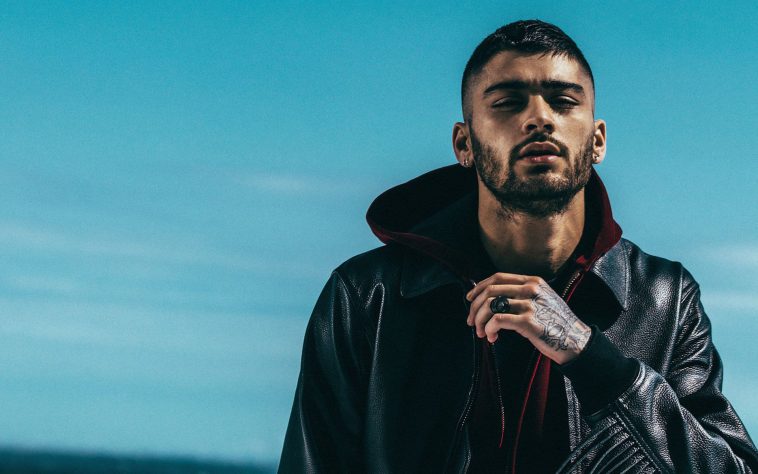 This week marks CelebMix’s fifth birthday so we’ve decided to celebrate by dedicating articles to some of our favourite celebrities. This one is all about ZAYN and his music videos!

When it comes to music videos, ZAYN certainly doesn’t mess about. Known for delivering cinematic masterpieces, his music videos are a work of art no matter the story. Here are five of our favourites!

‘Pillowtalk’ was ZAYN’s debut solo music video, and what a cultural reset it was. Directed by Bouha Kazmi, the trippy visual also stars ZAYN’s partner Gigi Hadid as they navigate a kaleidoscopic dreamscape. There’s a lot to take in during the video but there’s no doubt that it’s an iconic debut.

Directed by Marc Webb, the music video for ‘Dusk Till Dawn’ featuring Sia is inspired by the movies Casino and Goodfellas. Channelling gangster vibes, ZAYN gets caught up in a battle with two different gangs. After successful outwitting them, he goes on the run and off into the sunset with a mystery accomplice (played by Jemima Kirke). The video is the perfect accompaniment to the anthemic single and you can’t helped but be hooked on the storyline from the get go. The story also continues in the music videos for ‘Let Me’ and ‘Entertainer’!

Robot ZAYN anyone? Directed by Director X, the visual for ‘Like I Would’ is a science fiction dream packed with laser lights as well as a crew of dancers and ZAYN in a neon suit with an orange contact in one eye. Taking inspiration from Tron, we love the vibe of this video especially as it’s an electro-RnB dance song – watching this always makes us want to hit the nearest nightclub.

The video for ‘BeFoUr’ pays homage to ZAYN’s northern roots and gives an insight into what his teenage life was like. It goes back and forth between scenes of ZAYN and his friends, and scenes of another gang, where they go to a boxing club, barbers, pool hall and a chippy. Directed by Ryan Hope, whilst the visual isn’t as dramatic as some of ZAYN’s other releases, we love the homely feel to it.

Forget about Spiderman, move over Captain America – there’s a new superhero in town. In the music video for ‘Sour Diesel’, ZAYN takes on the role of a crime-fighting superhero who decides to fight a group of gem-stealing thieves. Packed with plenty of drama, it feels like a whole action move in just five and a half minutes.