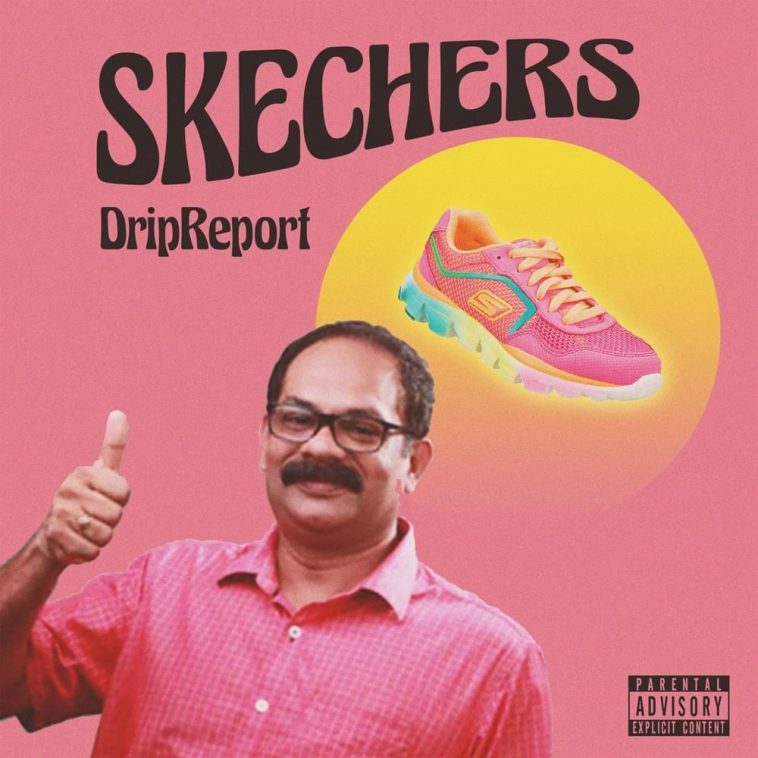 DripReport ‘s track “Skechers” has gone viral and the song is now trending worldwide. With over 100 million streams, “Skechers” has climbed the charts at #1 on Spotify’s US Viral Chart for five consecutive weeks, and #1 on Shazam’s US Discovery Chart.

“Skechers” exploded on TikTok with more than 2M videos and counting and caught the attention of major creators like Lil Huddy and Dixie D’Amelio. The official music video has over forty million views on YouTube.

The track is incredibly catchy and DripReport is carving out a new lane within music and social media. In the past year, he’s become an internet phenomenon creating remixes on popular songs within the internet culture.

Having built a cult online following, and garnering hundreds of millions of views on YouTube and social media for his remixes, he recently signed to Arista Records and the song continues to reach more people on a daily basis, it’s a sure sign there is lots more to come from DripReport!

Let us know what you think of the song @CelebMix!