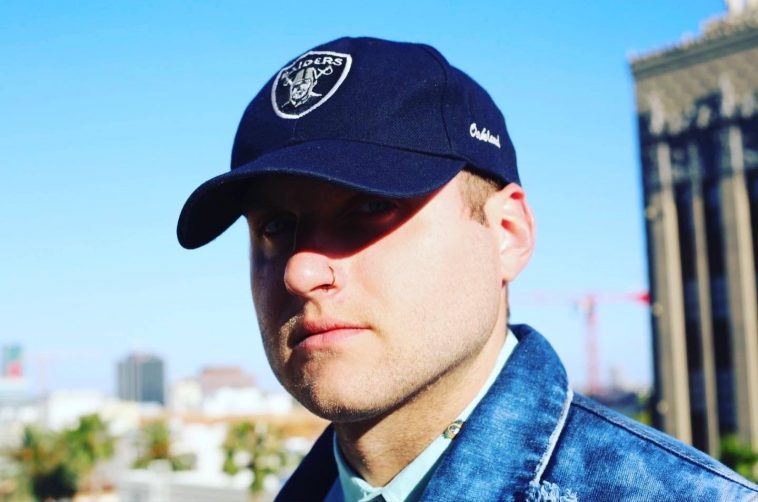 In the past four years, Adam Bennett, aka Snazzyphade, has spent over 1300 hours in the studio and released over 40 songs. The next project for Snazzy is a new song featuring Sean Kingston. Meet Snazzyphade and learn what he has in store for you.

From a small town in Northern California called Manteca, Snazzy built his studio from the ground up. His career began in Manteca, but he later moved to LA after college, where he now works out of his home studio. Music has always been Snazzy’s passion. As a music production and audio engineering major at SAE Institute, he received certificates of achievement for the highest GPA (4.0). His success continued in the big city.

He has invested more than six figures in equipment, education, and skills as an independent artist. Through these investments, he has developed versatility as an artist, producer, and audio engineer. Russ and Lil Wayne are some of the most prominent players in the game, so he is focused on gaining the leverage he needs to work with them.

Snazzy got his style from listening to hip hop and RnB artists when he started creating music. His music is often about girls and relationships. He creates the same music he listens to most often. His versatility allows him to create in a variety of genres. In order to make music people can relate to, Snazzyphade hopes to make it fun and entertaining. When he was a child, he was drawn to music, hoping that he could bring other people to the same place he was.

With Sean Kingston on board, Snazzyphade has a lot to look forward to! Don’t miss this rising star. Follow him on Instagram here. Stream his current catalog to get a feel for what’s to come here.