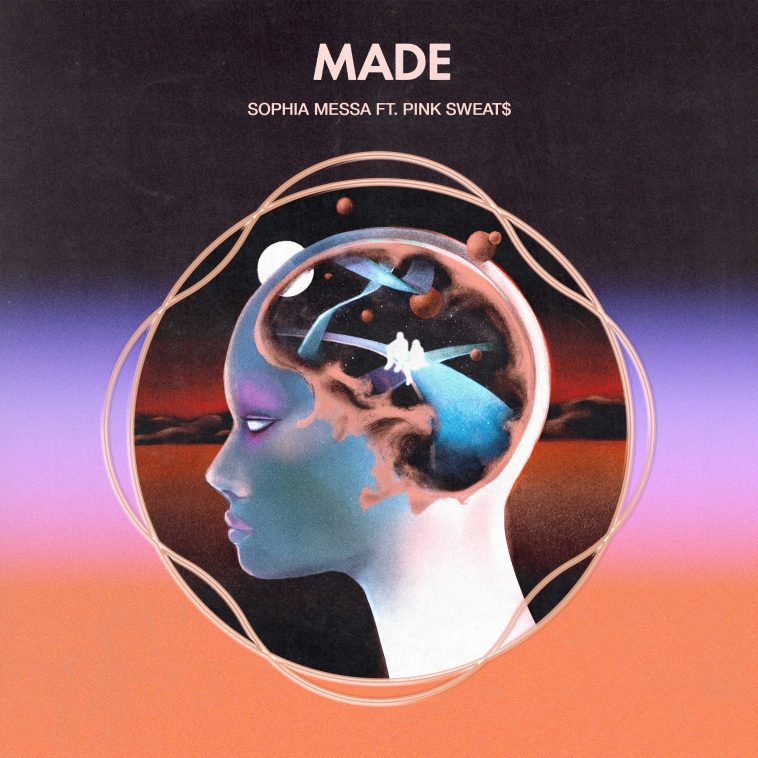 “Made” arrives on the heels of her critically acclaimed single “Ice Cream & Cigarettes”. Since the top of summer, the track and music video have already garnered over 400,000 streams.

Sophia’s sultry vocals and honest words which make Made a heartfelt and emotive track are met with multi-platinum singer, songwriter, and Atlantic recording artist Pink Sweat$’ instantly recognizable soothing harmonies and unapologetic words to create a heart wrenching and uplifting track that highlights embracing ‘the good, bad, and uncomfortable’.

“Made” is the second track to be taken from Sophia’s upcoming debut EP “Ice Cream & Cigarettes,” which is due later this year and will be executive produced by Jenna Andrews.

“’Made’ is about embracing everything about the way you are: the good, bad, and uncomfortable.. Messing up in life and being able to accept and grow from that experience rather than bashing yourself. Everyone has qualities about themselves they don’t love—or qualities that society uses to treat you differently. Instead of feeling ashamed, we should all embrace how we were made. Everyday you can only try to be the best version of you.”

Let us know what you think of the track over on @CelebMix!