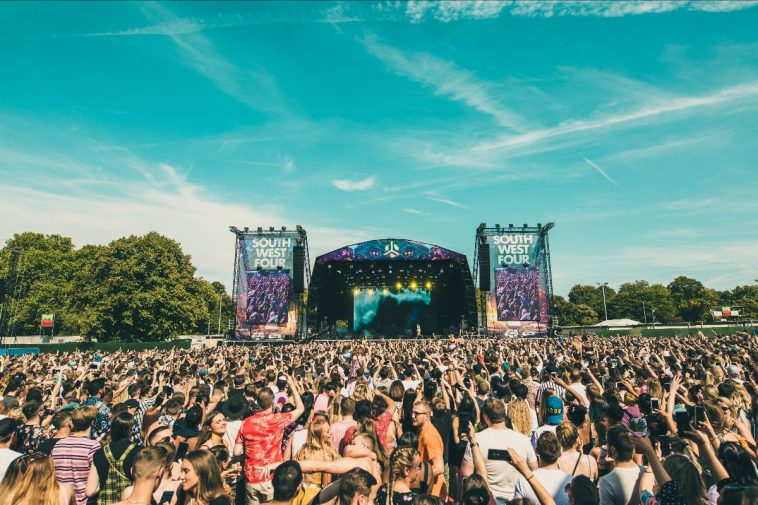 Major Lazer, The Streets and Krept N Konan are just some of the acts set to take to the stage for the South West Four (SW4) 2020 festival!

The festival is returning again for another year to Clapham Common in South London for the August bank holiday weekend, showcasing an array of artists across EDM and urban music genres.

Major Lazer are set to headline the first day of the festival – Saturday 29th August – while a whole host of other acts including Kano, Rudimental, Ghetts, DJ EZ, Jonas Blue and Kelis are all scheduled to perform the same day.

This is only the first wave of acts to be announced, and there’s still plenty more as of yet to be known artists who will also be performing! So make sure you keep a look out for further announcements.

Tickets for South West Four festival officially go on sale this Friday 9am, with a special pre-sale the previous day at 9am. If you want to bag yourself some pre-sale tickets, then make sure you sign up here.

For more information about the festival, make sure to check out South West Four’s official website here.

Last year’s festival was also chosen by CelebMix as one of their best events of 2019! Click here for more information.

Will you be going to South West Four (SW4) festival this year? What acts are you looking forward to seeing? Let us know over on Twitter @CelebMix!