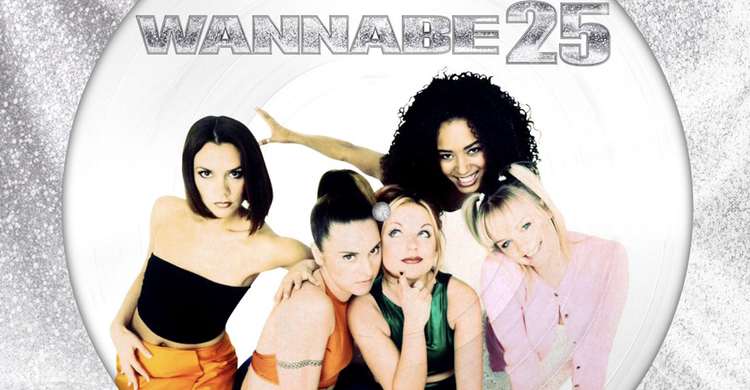 In recent days, the band have been celebrating the 25th anniversary of their debut single ‘Wannabe’. This song catapulted them into the public spotlight after entering the U.K. chart at number 3, then moving to number 1 a week later. This song soon became a hit around the globe leading them to gain even more popularity.

Following on from this success, the Spice Girls went on to release two more singles that year. The first was named ‘Say You’ll Be There’ and the second was released in time for Christmas named ‘2 Become 1’. Their debut album ‘Spice’ was also released in 1996. Throughout their career they have released other well known songs including ‘Spice Up Your Life’ & ‘Stop’ as well as a further two studio albums.

The Spice Girls have also branched out into other creative avenues during their career. In 1997, they featured in the box office hit ‘Spice World’ featuring stars including Richard E. Grant, Meatloaf and Naoko Mori. They have been featured numerous times on TV on shows such as Top Of The Pops and Spice Girls: Girl Power A-Z.

Now the girls are taking a look back to where it all began to celebrate the anniversary of ‘Wannabe’ by sharing posts on their social media. To make this event more special they have released an EP titled ‘Wannabe 25’ featuring the original single, a remix, an original demo of the song and a previously unreleased song called ‘Feed Your Love’.

What are your favourite memories of the Spice Girls? Which one do you relate to most? Let us know @CelebMix