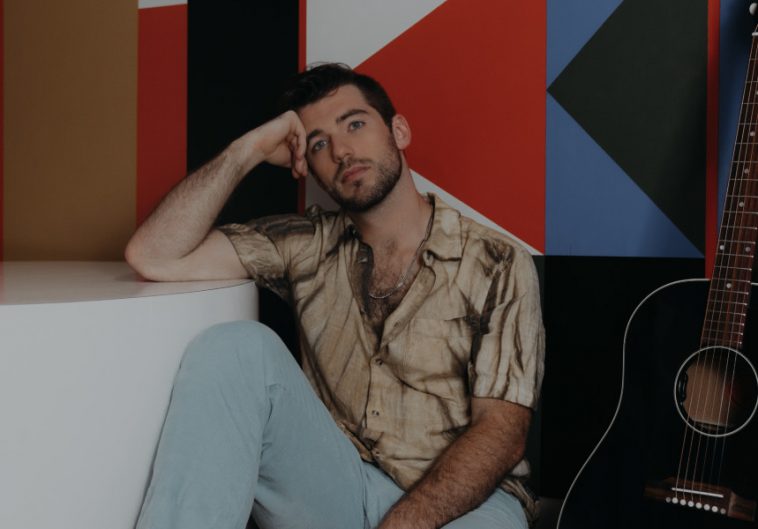 Folk-pop artist Stewart Arp releases his single/music video “Hazel,” a song about lost love and the emotional struggle to move on.

The lyrics of “Hazel” mirror the intimacy and vulnerability manifest in the song.

“And if I fall, if I break / All my bones and fade away / Behind the wall / I’ve never felt so small / And I’m so sorry for what I’ve done / Incapable of becoming the one / But I’ll never forget / Those hazel eyes.”

Based on events in his own life, Stewart escorts listeners through his past relationship, a relationship that still haunts him to this day. Looking back through a different pair of glasses, he wishes he could do it all over again.

Stewart is a solo artist and the frontman of Chicago’s alt-rock outfit ZORILA, which recently moved from southern Illinois to Chicago to chase their musical dream.

In his spare time, Stewart connects with fans and friends via TikTok, where his charismatic personality shines through. Or he spends time with Slick, Scuz, and Spoons, his geckos.

The video, directed by Philip Goode, depicts Stewart, like a ghost, watching as his younger self and his ex-lover experienced tender and beautiful moments, as well as horrible fights presaging the end of their relationship.

“Hazel” is beautifully wrought and features the enticing voice and magnetic visual presence of Stewart Arp.