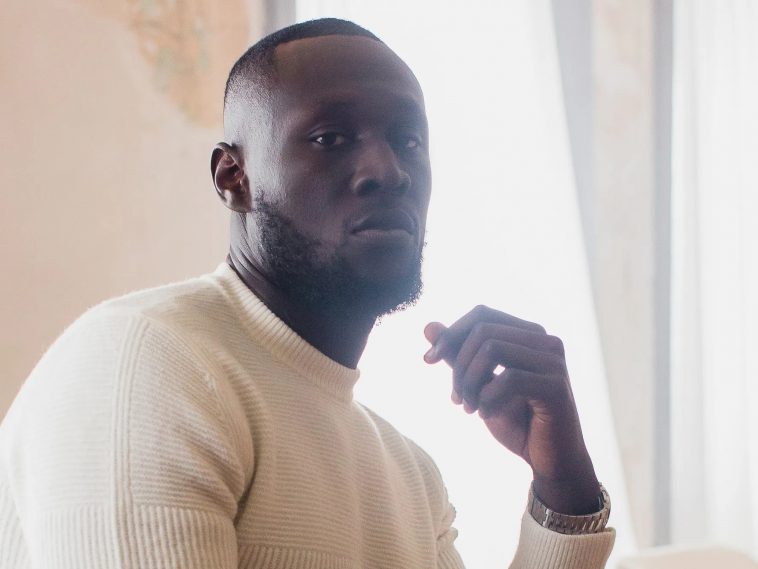 Amazon Music’s +44 have announced details of a new immersive show to celebrate the release of Stormzy’s highly anticipated third album, ‘This Is What I Mean’.

Set to air on the Amazon Music UK channel on Twitch and Prime Video, Wednesday November 30th at 7pm GMT, Stormzy: This Is What I Mean – Live From Queen Elizabeth Hall will see the ‘Mel Made Me Do It’ rapper perform some of his biggest hits, as well exclusive first performances of album tracks ‘Please’, ‘My Presidents Are Black’ and ‘Give It To The Water’ in front of a specially invited audience made up of entertainment industry veterans and members of the community.

As well as taking to the stage to perform, Stormzy will also discuss his new era in his own words, talking in depth about the “musicality of his album, the creative process, his community work with #Merky foundation, the future and much more”.

Featuring live conversations with Stormzy, performances, a merch shop, and an immersive listening experience, fans and ticket holders in attendance will be able to watch an exclusive performance of ‘Holy Spirit’ a track featured on the stars new album.

Speaking ahead of both events, Laura Lukanz, Amazon Music’s Head of Music Industry, UK, Australia & New Zealand said: “Stormzy is an icon, a fearless artist who has once again pushed boundaries with his third album. This unmissable livestreamed show will not only give fans an insight into his mindset and creative process, but the incredible opportunity to see the world exclusive live performance of multiple songs from Stormzy’s brilliant new album.”

Stormzy’s new album ‘This Is What I Mean’ is available to download / stream now.

Let us know your thoughts on Stormzy over on Twitter @CelebMix now!