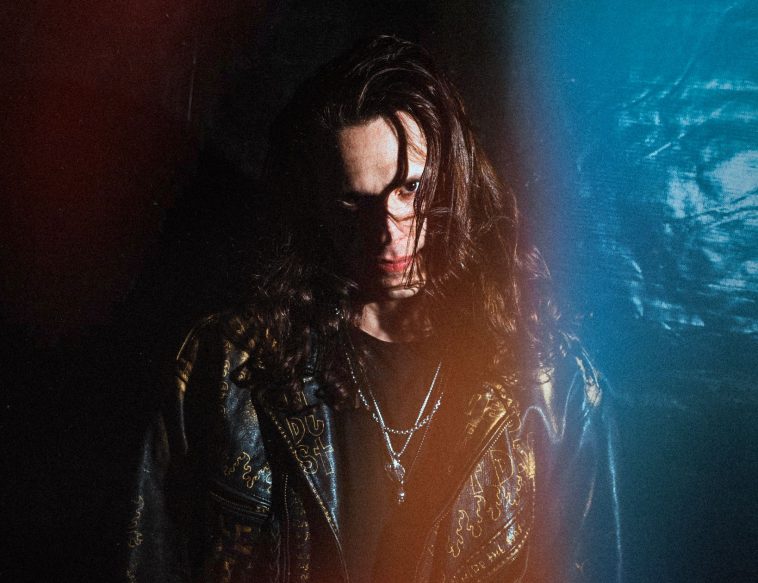 Metal guitarist, vocalist, and electronic producer Sullivan King shared his brand new piece of work titled “Thrones of Blood.” The single comes off his forthcoming album under the same title scheduled for the release on March 17th on Monstercat.

“Thrones of Blood” sees Sullivan King exploring new stylistic territories, while staying true to his core identity. Sullivan King is determined to keep pushing the boundaries of what’s expected as he blends metal with dubstep, and redefines hardcore house. Sullivan King’s new release is set to spark mass appreciation among fans of the rock and electro genres, and beyond, avid of discovering new talented artists who combine skill, vision, and performing excellence.

When asked about inspiration behind “Thrones of Blood,” King Sullivan explains: “‘Thrones of Blood’ is the title track to my third album. It just felt like it encompassed the energy that I wanted to achieve with this record overall, while standing out from every other song as well as carrying on the tonal direction of ‘LOUD’, which came out last year. Insanely proud of this track and can’t wait to play this one all tour long!!”

Make sure to stream “Thrones Of Blood” by Sullivan King below:

Sullivan King makes music to rage to. As a producer, guitarist, vocalist, and songwriter, he fuses dubstep and rock creating his own space in the electronic and alternative scenes. Sullivan King’s unique live show finds the artist shredding on guitar, singing, DJing, and jumping into the pit. After finishing up his Loud & Reckless NA tour celebrating the release of his debut album LOUD, the King had a summer full of festivals including Tomorrowland, Lollapalooza Paris, Hard Summer, and Ilesoniq to name a few. Sullivan King has previously worked with Excision, Aaron Gillespie (Underoath), Papa Roach, Jason Aalon (Fever 333), Ice Nine Kills, Slander, Subtronics, Kayzo, Kill The Noise, and has several upcoming collaborations with heavyweight names in both the Electronic and Hard Rock world.