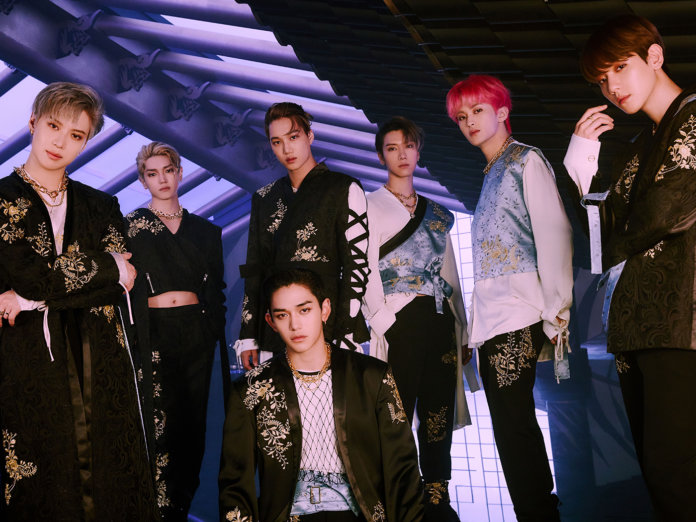 Get ready, K-pop fans, because the new SuperM single “Tiger Inside” has arrived.

The group first teased the track during their “Beyond LIVE” concert on April 26. At the time, the members gave fans a snippet of the song, as well as a sneak peek of its brilliant choreography. However, the fan-service didn’t stop there because the new “Tiger Inside” music video takes things to a new level.

Despite being leaked the previous day on August 31, there didn’t seem to be much trouble for the superstar group.  The new single was accompanied by a music video that amassed a strong seven million views within a day. Fans loved how the track hit back at the haters with its aggressive energy, especially in the lines “Do not tie me up” repeatedly being chanted in the beginning. To match the aggressive and bold lyrics is the hard-hitting and dynamic choreography. Throughout the video, fans see a level of renewed confidence within the group that’s reflected in the fierce makeup, which is purposely worn in the video, fitting nicely with the tiger theme.

The visuals are impressive as always. However, there seems to be a continuous switch in the video from the white, snowy arctic visuals to the fiery tiger-like visuals. It’s the perfect contrast to convey the “Fire Inside”. The song is sung mostly in Korean; however, the message remains loud and clear regardless of the language: To encourage fans to make sure their voices are confidently heard and to remain resilient despite any hate that may come their way. This powerful message is exhibited throughout the lyrics of this combative dub-step inspired track.

At the end of the music video, all seven heartthrobs stare broodingly into the camera, in their traditional Korean hanbok-inspired looks.

This new single will be featured on SuperM’s upcoming album ‘Super One’. This is the group’s first studio album and is scheduled to release on September 25. You can preorder here.

Did the latest music video by SuperM blow your mind? Let us know on Twitter using @CelebMix.

You can find me in the Pop Culture section.