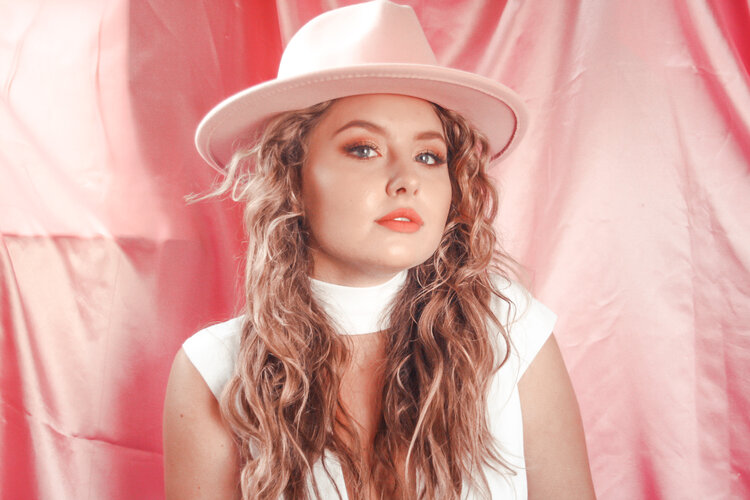 Rising Nashville based singer/songwriter Sydney Shae is one of the most hotly-tipped emerging artists on the scene right now and this coming May she releases her standout new single titled ‘End Of The Night’.

The track is slated for a May 22nd release and is on course to be one of the biggest breakout singles from a country artist this year. With a fusion of pop and country crossover sounds the song will no doubt appeal to a wide listening audience meaning lots of radio airplay and playlist adds.

Speaking about ‘End Of The Night’, Sydney Shae says: “The song was inspired by an end of relationship fight with an ex that wasted my time. He told me he loved me then like 3 weeks later just stopped caring about me and cut off all communications. It affected me a lot because I felt so deeply for him. I brought the chorus line from writing in my journal the last night him and I were together, “we say we’re fine but we’re not alright, he didn’t say I love you tonight” and I brought all my ideas to a session with Trey Strange, and we created the masterpiece to make my time in the relationship worth it. We wrote the story about the beautiful December him and I spent together before he decided to disappear from sight.”

Inspired sonically by the likes of Kacey Musgraves and Abby Anderson, Sydeny incorporates their crossover appeal into her own musical output, although never deviating away from what makes her music her own. With power vocals and major songwriting talent, Sydney Shae is a name that will soon be on everyone’s lips.