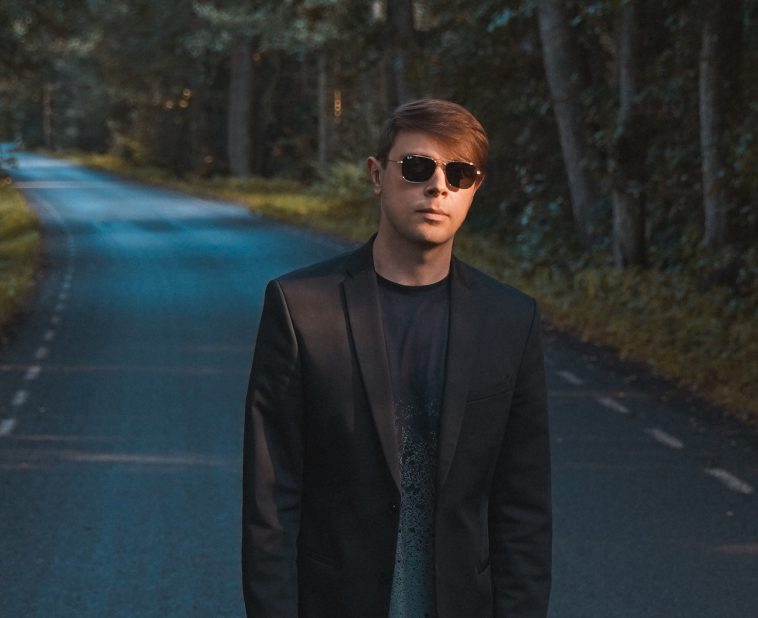 Following on from the releases of fan favourites ‘Rush‘ and ‘Catch‘ earlier in 2020, DJ and record producer Syn Cole and surprised fans with his new bouncy, beat anthem “Over You”. Featuring the vocals of Los Angeles based pop artist, Carly Paige, Cole’s new anthem sees the Estonian native explore the world of relationships.

Working with Carly Paige on the project – who is best known for her contributions to 3LAU’s “Touch” and “Would You Understand” in 2018 & 2019, respectively, as well as Hook N Sling’s “If You’re Hearing This” and “Almost Back” by Kaskade – Carly has brought her soothing, over-arching delicate vocals to a project that not only has her vocal grace Syn’s newest single, but also glide along the story Syn is telling within his music and is instrumental beats.

With the releases of “Gold“, “Rush” “Catch” and remixes of “Naked” rounding out – so far – Syn’s 2020, this prominent record producer has put forward a solid 2020 campaign with more to come.

Syn Cole’s “Over You” is now out via Ultra Records.