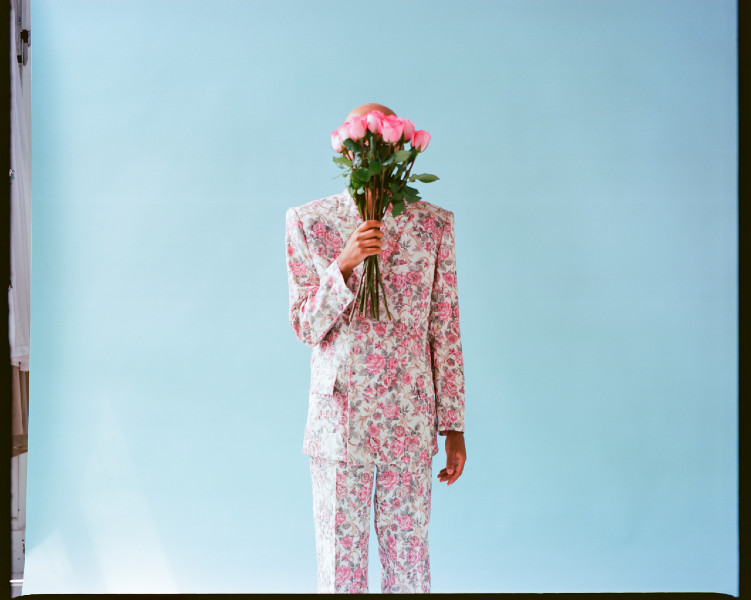 Always With U alternates between vocal and hip house, sometimes jazzy, other times touching on R&B or dancefloor-influenced pop. Dave Giles II and Cor.Ece (who recently both contributed to Beyoncé’s chart-topping “Renaissance” LP and Honey Dijon’s “Work” single) feature on “Flow,” while Toribio (of the acclaimed Brooklyn band Conclave) provides vocals for “Do Better.” Both tracks are on the mellower side, reminiscent of the late-90s New York mid-tempo garage.

Rising artist N.O.V. features on the second track, “Ready,” rapping over a bass-heavy beat; Marcus Harmon makes a return after appearing on PINK, with smooth vocals on the romantic “Come Closer.”

Soliman’s career has spanned over a decade – as both a DJ (alongside the likes of James Murphy, Mark Ronson, and Q-Tip) and producer (for Kendrick Lamar, Faith Evans, Keyshia Cole, and Rick Ross) – the Bad Colours name only came into being in early 2020, with the debut LP, PINK, released in February 2021.

CelebMix caught up with Bad Colours to discover more about “You Don’t Know,” the forthcoming album, and how he got started in music.

What inspired your new single/music video, “You Don’t Know?”

I think as a naturally quiet person, people make up all sorts of ideas of who you are and usually it’s far from the truth. I had been toying around with the idea of putting it into a song and when I found that vocal sample it all clicked.

Your upcoming album, Always With U, drops on November 11. What can you share about the album?

It’s taking the ideas from PINK further. With PINK I was limited with what I could do recording-wise and now that everything is open again, there are a lot more collaborations and full original songs rather than songs built from vocal samples.

I joined beginning band in 7th grade wanting to be a drummer/percussionist but there were 5 or 6 other drummers. My impatience made me pick trumpet instead, but I eventually got into drums a few years later.

Originally born in London but spent most of my childhood in Maryland.

Being from Maryland plays a big role in my sound. Growing up, sonically it’s not the north, not the south, and west coast music got a lot of burn around my way. I feel like most of my friends from back home have a broad range of music they dig. It’s not strange to be into Go-Go and Hardcore.

It’s been a natural process. Being a producer initially helped with that a lot. I’ve been really lucky to work with some amazing artists over the years and I always try to take something from each experience.

Pretty much all my inspiration comes from my own life and conversations with people. I’m pretty checked out from new shows and new songs outside of friends.

Being comfortable in your own skin while evolving and making the world a better place.

Working on a video for ‘You Don’t Know’ and I’ll be heading down to Miami for Art Basel for a couple of gigs I’ll be announcing soon.