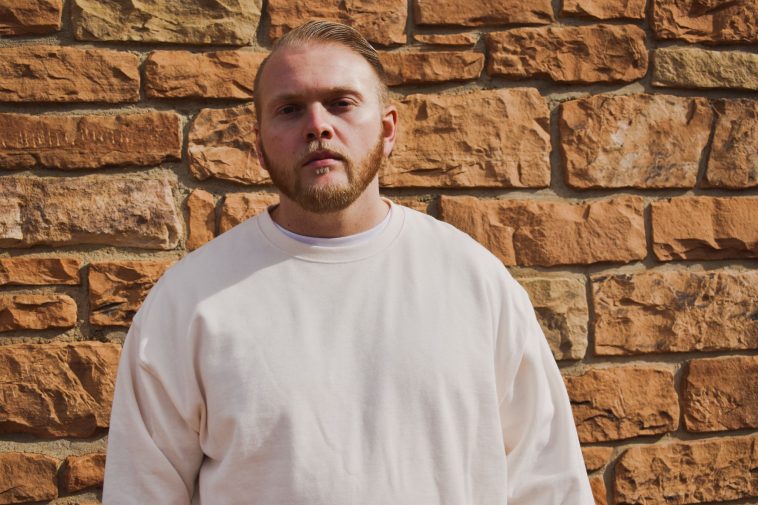 Out right now is the brand new single from Tay Toe, titled “Meet Again”, which is deeply lyrical taking things to a personal level. The single is newly released today as part of his debut 12-track album “Habits and Setbacks” which has also been made available today.

Tay Toe, real name Taylor Jacob Tovey, is an LA-born Salt Lake City-based singer-songwriter and rapper who is making a name for himself in the hip-hop music industry for his integrity and heart, creating true and honest lyrics that are relatable to many. He began making music at 15 years old, using it as therapy, and he has proven his skills and abilities to create music. He dropped his debut single, “Love Goes”, in 2019, and has gone on to reach success with his tracks racking up hundreds of thousands of Spotify streams, with his recent single “Not Sorry” being his most-streamed track on Spotify, and just behind is “Anxiety”. This has all led up to the release of this debut album, “Habits and Setbacks”, which is set to showcase his versatility within hip-hop around a minimalist production truly allowing his vocals and his words to take the spotlight.

Written by Taylor Jacob Tovey, “Meet Again” is a stripped-back, rhythmic hip-hop track, making sure that every word of the lyrics are heard and felt by the listeners. Tay Toe doesn’t hold back, the track is essentially the first song on the album, following the “Intro”, and so he’s determined to make an impact, and that’s exactly what he does. Emotional and personal, Tay Toe really opens up with the lyrical content of “Meet Again”, telling the story of how he focused on his career and he is on top of his game while the person he fell for fell down a dark hole and he was unable to help them and they drifted apart. This highly relatable track makes an impression on the listeners, with Tay Toe rapping from the heart. His incredible artistry reminds us of NF and with the release of his debut album, “Habits and Setbacks”, Tay Toe is the rising star we all want to get behind.

Let us know what you make of “Meet Again” by Tay Toe on Twitter @CelebMix.