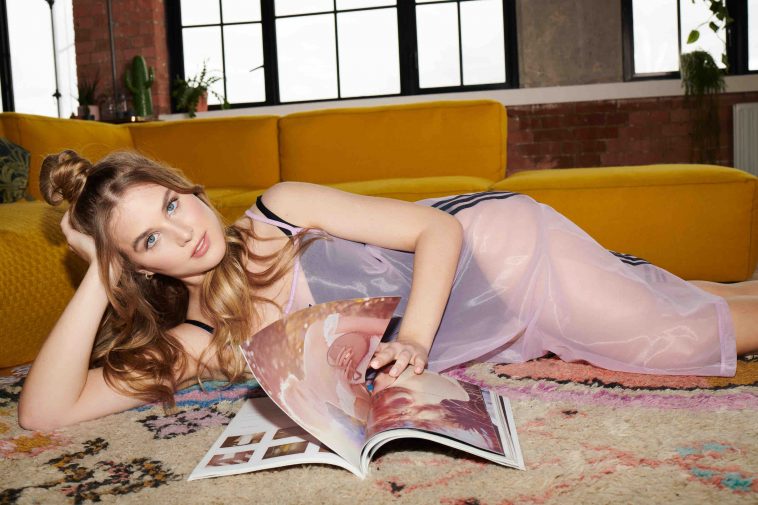 “Show me your best ‘I’m over you’ look” says renowned Tik Tok star, actor and musician, Tayler Holder, as he walks down the catwalk in his latest video.

We’ve been champions of rising popstar Allegra for some time now, and we’re so proud to see our gal not only collaborating with R3HAB, one of the biggest DJs on the planet, but also Tayler Holder, a household name when it comes to social media stars.

‘Used To Miss You’ gained a massive following in its first week with the remix by the renowned DJ R3HAB, chalking up well over a million streams. It was a combination of R3HAB’s star power and Allegra’s irresistible charm which drew the attention of Tayler Holder, leading the Tik Tok personality to use the remix in one of his new Tik Tok challenges, asking his followers to join in on that badass, kiss off energy which characterises Allegra’s original track.