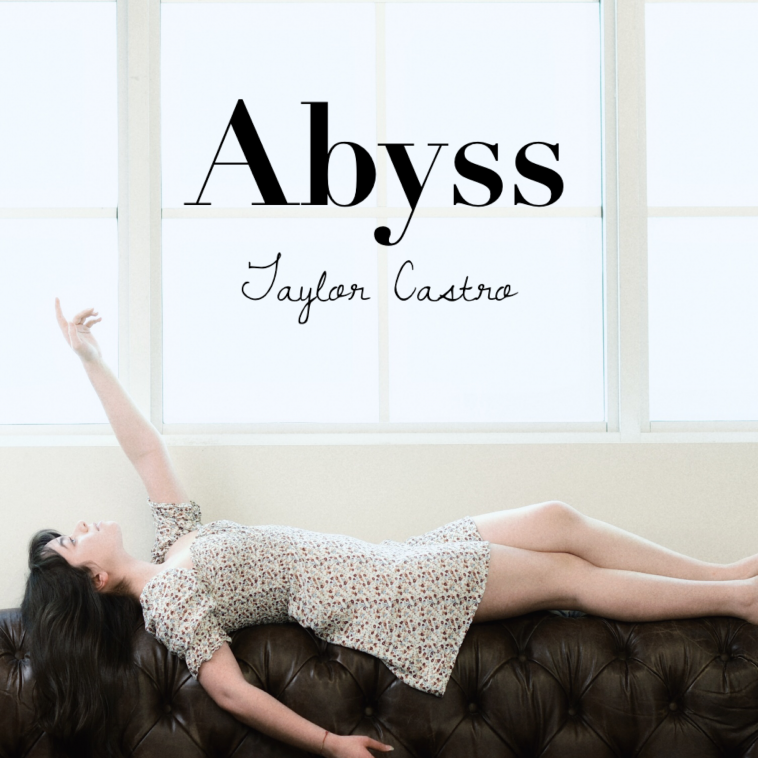 ‘Abyss’ is a song which deals with Castro’s frustrations with one of her friends who refused to open up to her. It tackles important themes such as toxic masculinity and mental health, as well as platonic love and friendship.

There are so many aspects of Taylor Castro’s sound which set her apart from the rest of the crowd in the oversaturated market of pop music. There’s her voice, for one, which sounds mature and full and soulful beyond her modest years. There’s the lyrical content, which is always poetic, full of references to mythology and the fairytales which so inspire Castro’s work, and are worlds away from the mindless pop hooks of the charts. There’s her image, unapologetically delicate and in direct contrast to the power that she holds in her voice.

From an artist so young comes this song which sounds breezy and light-hearted upon first listen, but is full of depth when you pay attention to the lyrics. It can be appreciated on so many different levels that it’s incredibly hard to disappoint.

‘Abyss’ is released on the back of Castro’s partnership with Live Nation, embarking on a world tour in order to entertain those of us stuck at home and craving some live music. Castro is the perfect spokesperson during uncertain times, encouraging us to share our emotions with as much frankness and honesty as she does within her lyrics.

Watch the video for ‘Abyss’ below!

What do you think of Taylor Castro and ‘Abyss’? Let us know on Twitter @CelebMix