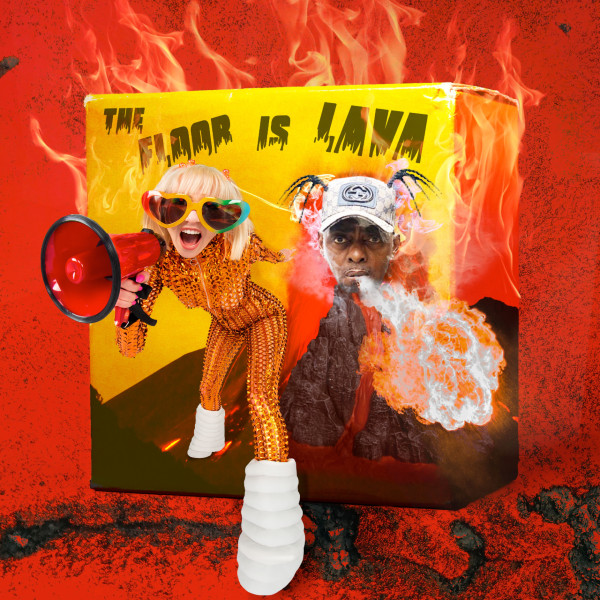 Talking about who she is, Teddi shares, “Teddi Gold is fearless. Teddi Gold is a truth seeker. If you don’t have a voice or understand your voice, Teddi Gold wants to give you a voice. Teddi Gold can be the underdog. Teddi Gold points out flaws in society and how we can come together to fix them. I want to encourage people to overcome their fears and do whatever they want. There are some people who have it all figured out at 17. That wasn’t the case for me, but I’m starting to figure it out now. I am Teddi Gold.”

Coming from a family of entertainers, Teddi began performing early on, wearing costumes around the house, playing piano, and belting out the theme to Titanic. When she was nine, her family moved from Seattle to St. John in the U.S. Virgin Islands. Later, her parents divorced.

Teddi explains, “Even though they were divorced, my dad’s boyfriend lived with us, and he was a piano player. It was like this new modern family with my mom, my dad, his boyfriend, my brothers, and me living in one house. From the outside, it looked great, but it was really difficult and dark at times.”

After college and a stint as an actress, she finally found her place. A serendipitous series of events led to a day job as a music supervisor. Simultaneously, she carefully cultivated a bold and boundless signature style of her own.

Since then, Teddi has been featured in The Line of Best Fit, Earmilk, UPROXX, Popdust, The 405, and LA Weekly, along with having her music in commercials for Google, Apple, Old Navy, and Victoria’s Secret.

On his part, Coolio released nine studio albums and achieved mainstream success with hits like his 1995 Grammy Award-winning single “Gangsta’s Paradise,” as well as other singles “Fantastic Voyage,” “1, 2, 3, 4 (Sumpin’ New),” and “C U When U Get There.”

“The Floor is Lava” opens on swirling washes of kaleidoscopic colors rolling into a hip-hop-lite rhythm with hints of delicious psychedelic pop running through it. Teddi’s deluxe flow imbues the lyrics with seductive tones, while Coolio’s distinctive flow adds rasping muscle to the tune.

Teddi Gold has it going on! With “The Floor is Lava,” Teddi and Coolio strut their vocal chops, delivering a swanky sonic concoction.