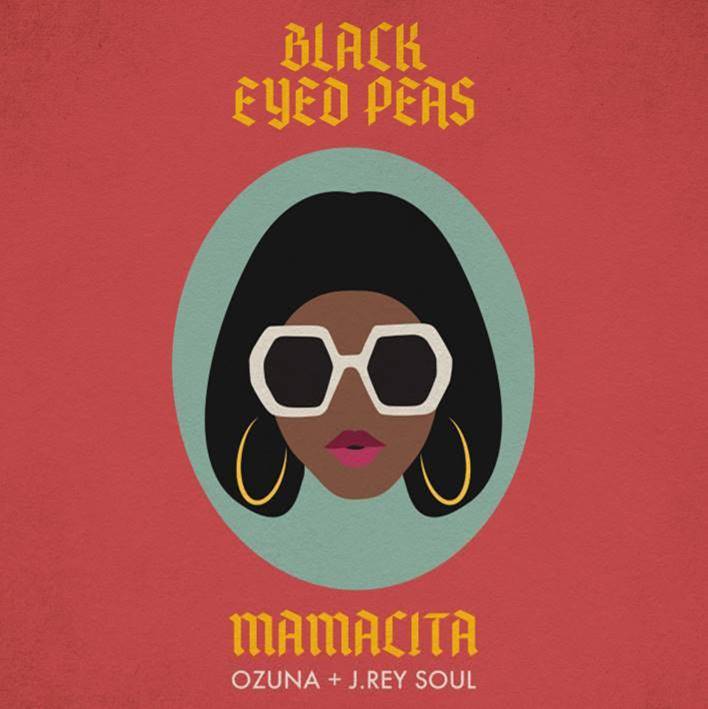 The Black Eyed Peas are back with a new song, Mamacita ft Ozuna and J.Rey Soul.

Needing little introduction, since forming in 1995, six-time Grammy award-winning, multi-platinum recording artists Black Eyed Peas have become one of the most globally successful groups in the world, having sold more than 35 million albums and 120 million singles worldwide.

Mamacita follows on from the groups most recent smash hit RITMO ft J Balvin. Produced by will.i.am and co-producer Johnny Goldstein, it’s an absolute catchy banger that is guaranteed to have to you dancing around the house and lift your spirits. It’s a real feel good track!

Let us know if you have the catchy track on repeat like we do , @CelebMix!