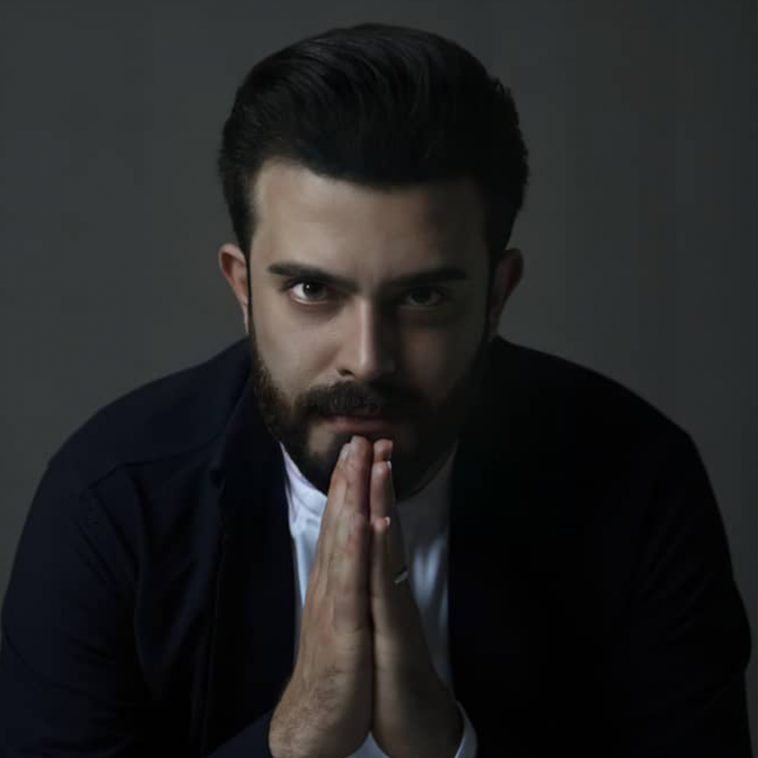 At the beginning of his book, Arsalan Arman thanked his friend Javad Shirazi, a famous Iranian artist, for his cooperation in completing his book.

Amir Arsalan AleBouyeh with the artistic name of Arsalan Arman has recently published a book called Pop Talent and in this book he has dealt with different sections of music.

The most important part that is mentioned in the book of pop talents written by Arsalan Arman Ziad is the subject of correct speech and expression. Arsalan has said in his book that music is sacred and should not be used in disrespect or obscene words. In various sections of the book, he mentions that he has established a music school and is ready to support all artists. He also mentions the name of his friend Javad Shirazi in this book and says that during his meetings with the good national artist Javad Shirazi. Has been able to attract his attention and he also supports all artists in the field of music. 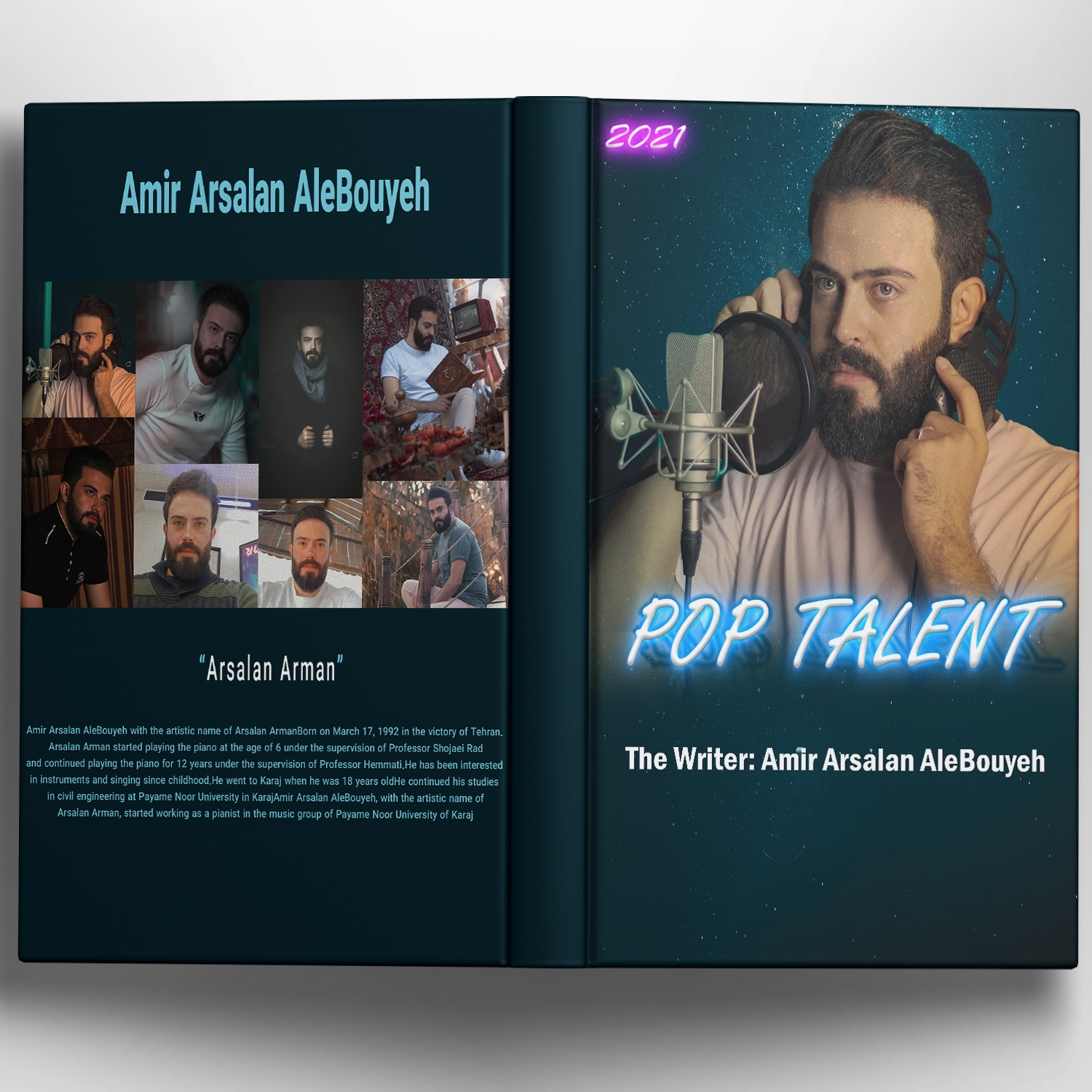 In this book, Arsalan, in addition to basic pop style training, writes about some of the hardships of his life, and how he gained so much popularity and fame. He still considers himself a servant of the people and in this way he has thanked Javad Shirazi for his cooperation and good advice in this field.

In the book Pop Talent He wrote: The story that the pope has made famous among the people of the world is not the same in Iran and there is not much support for pop music. He asked young people to follow music seriously and young people who are interested in singing. He has asked them to use their utmost care in the content of their music so that they can publish unique music.

On the last page of the pop talent book, he mentions that: he respects all styles of music and maybe he will present a new style of music on the social network to all his followers soon. In the end, he wrote: He wishes success and happiness to all the youth, artists and people of the world, and promises his fans all over the world to hold concerts all over the world. He now has more than 140,000 followers on his Instagram page from around the world.