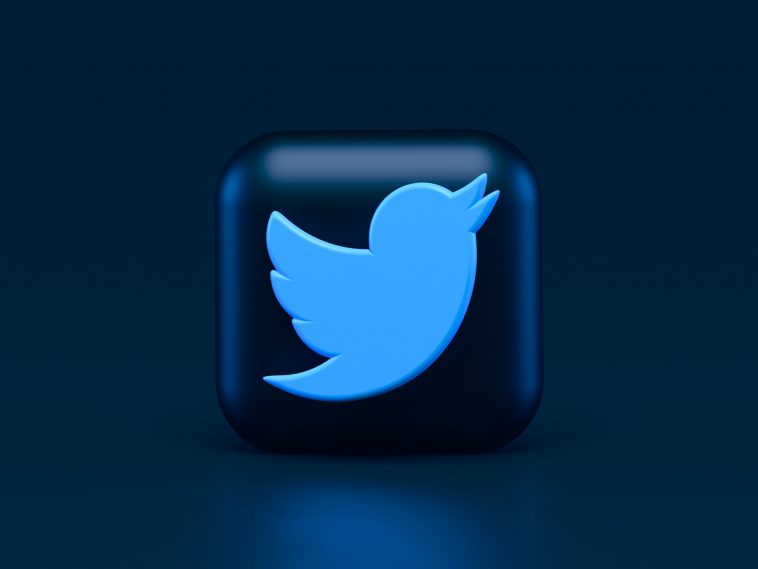 Gone are the days of simple games of 20 questions’’ or ‘Would you Rather’. With the rise of social media, a new game has emerged, and it’s damaging all round.

Last autumn a poll made the rounds on Twitter. Originally posted by hard-hitting film maker Amy Berg her tweet ‘One has to go’ with photos of different famous Chris’. What started out as a seemingly jokey poll based on a popular meme format, made international news and had Hollywood’s leading men to comment publicly about the controversy.

The poll pitted Chris Pratt, Chris Hemsworth, Chris Evans and Chris Pine against one another. Comments on the poll were largely rating each Chris on attractiveness – mostly taking into consideration what they looked like shirtless.

The issue is less to do with the judgement of each Chris’ looks (That happens literally every time a leading lady is photographed walking the red carpet, entering a restaurant, getting gas, generally breathing) and more to do with the outpouring of defence that one Chris in particular received.

In addition to looks, the comments about one Chris were mired in political disdain. Pratt was targeted for not joining many of his Avengers co-stars at a Joe Biden rally, igniting rumours he was pro-Trump in a time where many Hollywood stars were public criticising the (at the time) president.

It could be argued that the political tendencies of a Hollywood actor are irrelevant during such a critical time for the USA, but it didn’t go down well with fans. It also raised questions around his personal perspective on religion, LGBTQ+ rights and alleged conservative views.

Secondly, Pratt upset fans by encouraging his Instagram followers to vote – For his movie Onwards in the People’s Choice Awards. Not considered the best move during a highly critical, highly contentious presidential election, just check the face-palming comments on his post.

Pratt’s celeb pals have been extremely vocal in defending him. Mark Ruffalo, Zoe Saldana and Robert Downey Jr have all chimed in on the debate with defensive tweets supporting Pratt.

These tweets caused further controversy online. The cast of the Marvel Universe have regularly been slated, specifically women and people of colour. Brie Larson was subject to a slew of online harassment after advocating for diversity in Hollywood, with people writing dragging reviews of ‘Captain Marvel’ on Rotten Tomatoes before the film was even released. She also faced sexist bullying from trolls. So far, so unfortunately typical of 21st century internet, however it was noted that there was no public outpouring of support from her co-stars. Additionally, the shocking backlash Chadwick Boseman received during the peak of ‘Black Panther’ mania was lacking public outcry from anyone in the MCU.

Pratt, for the most part has stayed quiet about his online haters, only commenting in December 2020 whilst speaking about his success in the AGBO Superhero Fantasy Football League – which includes Hemsworth and Evans. Pratt posted an Instagram video joking about making the finals in which you can hear him say “I snuck two very, very close victories off, the most recent one being Chris Evans. He beat Chris Hemsworth last week. So I guess we finally put an end to that debate…Who’s the better Chris? It’s one of them.”

Hopefully, this is the last we hear of the controversy and we can go back to focussing on what makes each Chris great – their skills on screen.