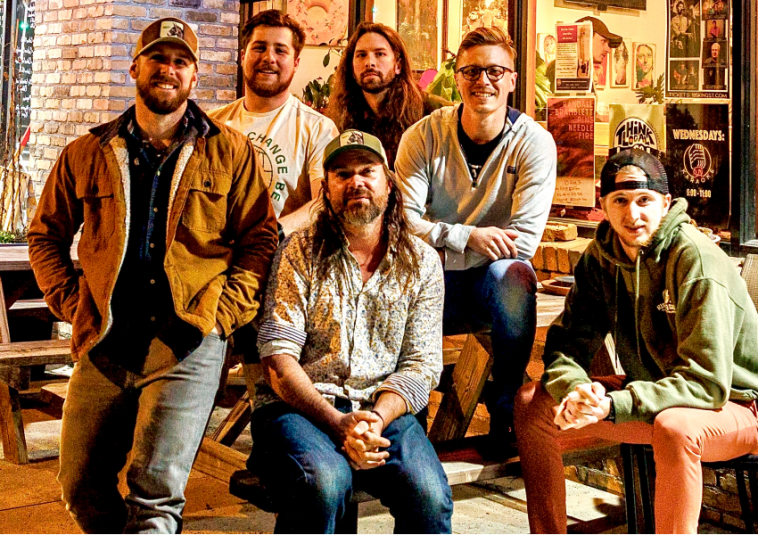 Virginia-based alt-country outfit The Jared Stout Band releases their new single/music video, “Luck,” a song about feeling like nothing is going your way.

The song’s lyrics tell a tale universally recognizable: “That’s luck, sometimes it builds you up and gets me stuck / You swear you’d had enough, I’m in a rut, and I know, that you’ve been in one too / Cause luck ain’t got oh nothing to do, with you.”

The band will perform at Virginia’s well-known Floyd Fest in 2023.

“Luck” opens on a low-slung, shiny guitar accented by a deliciously braying harmonica. A gentle, alluring alt-country rhythm infuses the tune with a contagious, loping cadence as Stout’s drawl-inflected voice imbues the lyrics with buoyant timbres antithetical to the song’s lyrics. Glowing harmonies give the song depth and luscious dimension.

“Now what would I do if didn’t see you tomorrow / The banker man came to collect on what’s borrowed / My old truck it didn’t start first try / The rain fell down heavy from the sky, oh no.”

Drenched in upbeat harmonics laced with a bright and breezy flow, “Luck” delivers an optimistic approach to the concept of being down on your luck. Imagine Jimmy Buffett covering a George Strait song and you will have an idea of the tune’s mood.

The video, directed by Travis Smith and Tristin Hughes, depicts the band playing in a casino as gamblers test their luck.