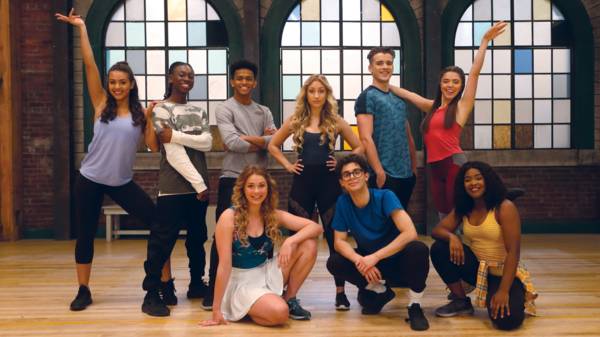 The Next Step is back for season 7!

On New Year’s Day, The Next Step uploaded their new official season 7 trailer on YouTube which fans went wild for.

The Next Step is a Canadian TV Show which is based on dancers preparing for competitions for Regionals, Nationals and Internationals. Alongside the dancing, of course, there is a mixture of gossip, drama and relationships which fans all feed on and love.

The TV show wass created by Frank Van Keekan and it was first released on March 2013 on channels CBBC and Family. It has over 2 million viewers, so a lot of fans!

The last season of the show was left on a cliffhanger as it showed scenes of The Next Step studio winning Regionals. It also showed studio heads, Emily and Michelle, talking about the future of the studio with Michelle possibly leaving. In addition to this, fans were left wondering if Noah was going to leave The Next Step and what was Amy going to do now since she no longer felt part of Acronation dance group.

There were so many questions… but luckily enough fans will be able to have their questions answered by watching season 7 which will be airing on 8th January 2020!

If this is too long a wait for you then you can stream the latest episodes of the previous seasons of the TV show on BBC iPlayer. You can also listen to their official soundtrack below.

Are you excited for Season 7 of The Next Step? Let us know @CelebMix