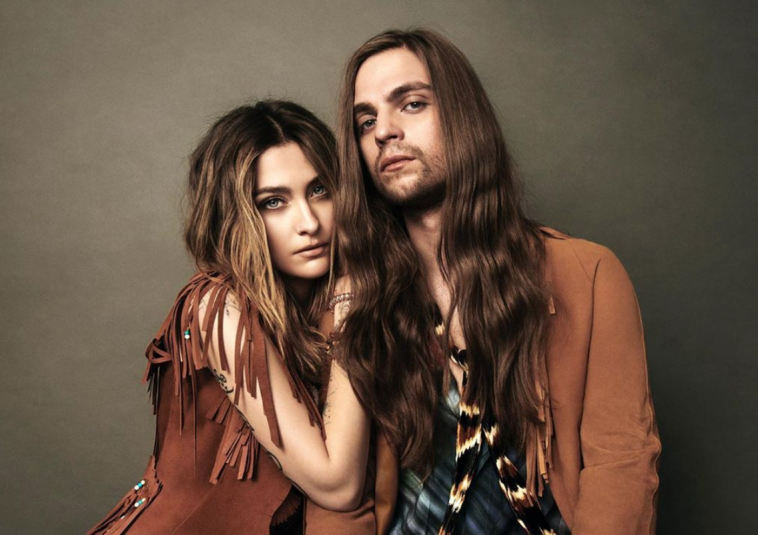 Paris Jackson and Gabriel Glenn have teamed up as a new duo called The Soundflowers ahead of releasing their debut EP.

The self-titled EP was released on June 24, 2020, and came as a surprise for music fans around the world. The project includes five tracks including its leading single, “Your Look (Glorious)” which music video was produced and co-directed by her brother Prince Jackson.

Many expected the music shared by this iconic duo to be more pop-based. However, this particular EP and the group’s current overall sound leans more towards indie folk with hints of reggae.

Jackson revealed in a statement: “It feels good to know that people will hear our music and see me as I am. This is the first opportunity I’ve been able to share my journey in my own way.”

One track included on the self-titled EP, “Geronimo,” was written by Paris Jackson, of the Soundflowers, when she was only 15 years old.

She opened up about the song in the same statement: “My hope is that it brings comfort to those who feel the way I did when I wrote the songs, especially ‘Geronimo.’ I’d like for the listeners who resonate with the lyrics to know that they are not alone. And that it gets better.”

Fans of multiple genres have shared their excitement and praise for this project across social media platforms. And given the current state of the world and documented acts of racial injustice, Jackson and Glenn have decided to donate the proceeds from their new project’s merchandise sales to Black Women Lead, Black Voters Matter Fund and BEAM.

Check out the merchandise available here.

Listen to The Soundflower’s EP on Spotify.

What’s your favorite song on this new EP? Tweet us using @CelebMix and let us know!