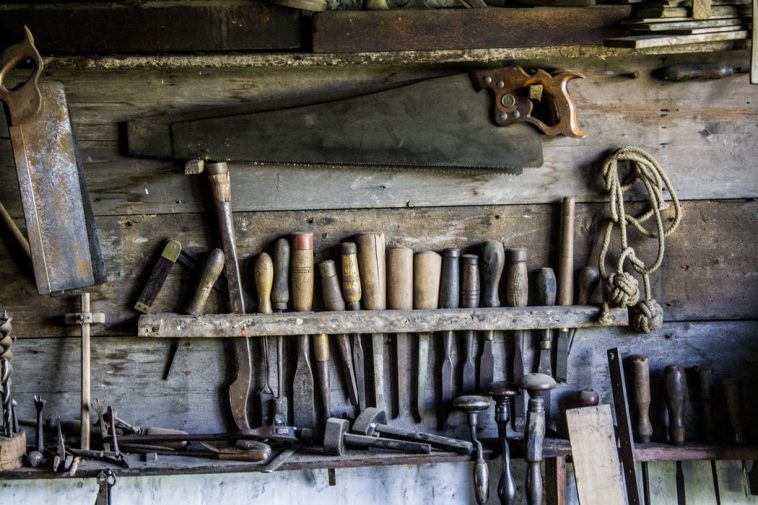 We are so used to having an insight into the public lives of our favorite celebrities, including what they wear on the red carpet, how they eat on set, and who they spend their birthdays with. One thing that we don’t always get to look in on though, is how they spend their downtime. With plenty of extra cash at their disposal, but usually not too much time, celebrities like to get maximum enjoyment out of their precious personal time. Here are the ways in which some of our favorite celebs love to relax.

Whilst Jennifer Tilly is most famous for her role in Child’s Play, earning her icon status amongst horror fans, she also has another surprising skill under her belt – she’s a mean poker player. Tilly spent years studying the rules of poker before she started to see big results. Despite many actors being keen poker players, she’s now the only person in the world to have won both an Oscar and a WSOP bracelet.

Tilly has gone through phases of poker being her main career but decided for an extended period of time to leave it as a hobby. She found more enjoyment from the game as a leisure pursuit than as a career choice. Nowadays she can often be found mixing her two loves of poker and television, making appearances on shows such as the Celebrity Poker Showdown and Poker After Dark. In both shows Tilly placed well, but the thing that really shines through above all is her passion for the game.

Brad Pitt has a real affinity with the art world, but until fairly recently hadn’t got his toes wet in the actual creation process. He is firm friends with Thomas Houseago who is a well-known sculptor, and Brad’s love for his new hobby may have started thanks to him. He spent a while back in 2017 learning to sculpt with various different materials but emerged from this period with a love for clay. He has since built his own studio at his LA home and spends much of his time working in pottery.

Brad is said to enjoy the simple parts of the process, from wrapping the clay to avoid it drying out, to sweeping the workshop floor after a session at the wheel. One rather sweet element of this hobby that caught the newspapers’ eyes is the friend who works with Brad – none other than Leonardo Dicaprio. These two spend boys night’s sculpting in clay together, often staying up until the early hours honing their skills.

Another celebrity who isn’t afraid of getting their hands dirty during their downtime is Nick Offerman. Most of us know and love Nick as the man who played Ron Swanson in Parks and Recreation. He’s certainly a brilliant actor, but a surprising thing to learn is that just like his character Ron, Nick Offerman is also a fan of woodworking.

Whilst woodworking began as nothing more than a hobby for Offerman, it has now become quite a lucrative sideline. He works from his own woodworking studio at his home and frequently takes high value commissions for exclusive pieces. One particularly beautiful piece was a hand carved canoe, which sold for a pretty penny. Although Offerman now makes quite good money for his work, he still primarily sees it as a chance to unwind and find his inner peace.