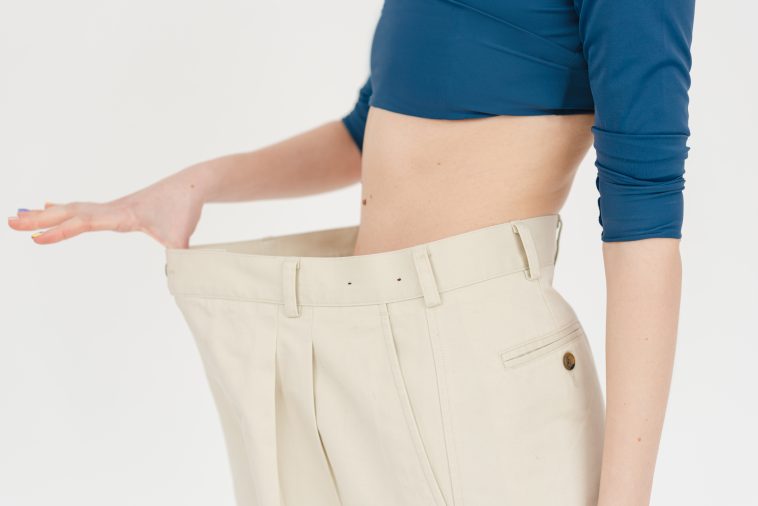 Many celebrities make headlines with their incredible weight loss transformations. Fans tend to speculate on their secrets to weight loss, and often celebrities cater to this curiosity by providing their tips.

However, their tips are not always met with enthusiasm. Personal trainer Pete Geracimo had to defend Adele’s weight loss program, which supposedly contained a simple combination of a well-balanced food plan, regular exercise, and proper sleep. Considering how other celebrities tend to come out with all sorts of tricks like the use of gastric bands or juice cleanses, many fans were doubtful about the steps the superstar used to get slimmer.

Is there a truth to these diets at all? Let’s take a look at some of the more popular celebrity diets.

The Atkins 40 is a carb-restricted diet that was created by American cardiologist Robert Atkins in the early 1970s. Popular users of this program include Jennifer Aniston and Gerri Halliwell, but the Atkins 40 soared into headlines after Kim Kardashian lost all of her baby weight in 2016, only 11 months post-childbirth.

Editorial team members at Byrdie tried the diet to find differing results in weight loss. However, they agreed on its effectiveness in making you more conscious of your calorie intake. Future users are advised to find recipes that are a better fit for their budget and lifestyle, because the meal-prep ideas on Atkins.com may not be suitable for your location despite falling within the 40-gram carb restriction.

The availability of in-house registered dietitians and clinical researchers is the primary selling point of WeightWatchers. Here, celebrities like Jessica Simpson were able to receive a weight loss program custom-made for their bodies.

The program provided, already considers your budget, lifestyle, and even taste preferences. WeightWatchers suggests that a tailored plan is the best motivation for weight loss because this takes into consideration an individual’s reasons for losing weight, along with their environment. This will make it easier to set realistic weight-loss goals that are sustainable in the long run.

No two plans from WeightWatchers are alike. However, shareholder Oprah Winfrey has enthusiastically shared how she was able to keep eating her favorite bread while losing 40 pounds over the course of a year. Interested applicants are encouraged to try out their questionnaire on their webpage before deciding whether to proceed with signing up.

The infamous master cleanse was popularized by Jared Leto, Demi Moore, and, Beyoncé. The international star Queen Bey even claimed that limiting her consumption to only fresh-pressed juices for two weeks allowed her to lose 20 pounds in 2006 — just in time for her role in “Dreamgirls.”

Unfortunately, many health professionals discourage following this diet, claiming that this can lead to a higher chance of nutritional deficiencies. This can be extremely damaging in the long run for the average user who likely doesn’t have the same access to medical experts as the aforementioned celebrities do.

Veganism once only belonged to a minority population. However, the increased supply of plant-based foods alongside endorsements by popular celebrities like Ariana Grande or Madonna turned vegan diets and lifestyles into an emerging trend. Its health and even environmental benefits are commonly cited by vegan enthusiasts around the world.

Beginners to the vegan diet are encouraged to start small and not be pressured to make the switch. Because the vegan category remains broad, however, it’s important to remember that unhealthy vegan diets also exist. As a rule of thumb, avoid processed foods, and don’t forget to regulate your intake of vitamin B12.

Diets endorsed by celebrities are meant to serve as inspiration. However, reaping the benefits will come from proper research about what is best for our bodies, which will guarantee a safer and happier weight loss journey.