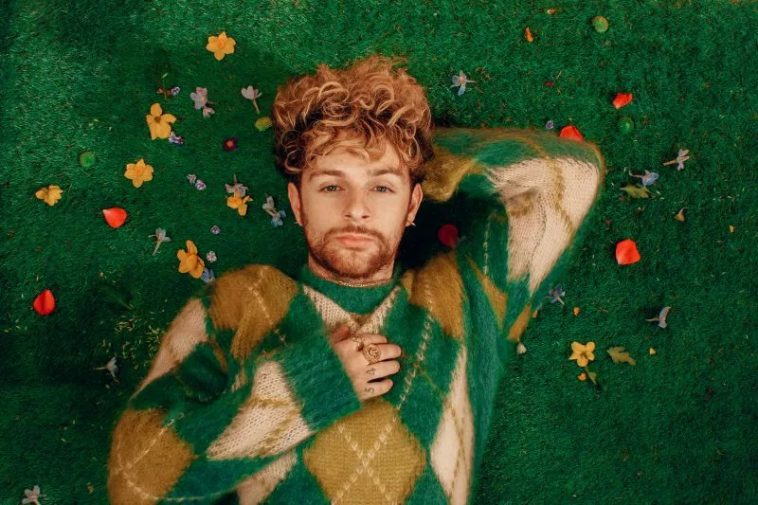 Tom Grennan drops his first new music of 2022 this week, with the unveiling of his latest single ‘Remind Me’ – an incredibly catchy, rousing pop bop written and recorded in North West London with YAMI (KSI) and LostBoy (Anne-Marie, Griff, Dua Lipa).

Speaking of the lyrical inspiration behind the track, Tom says in a press release: “I wanted to write a song that reminded me of a moment in my life where I realised I had given up something that was really making a difference in my life – in a good way. It’s about reconnecting. It’s that feeling when you’re at the top of the rollercoaster and you’re like: this is the best feeling.”

Teasing fans further, with the promise of more new music on the way (Grennan is currently in the studio working on his third album), the ‘Little Bit Of Love’ singer adds: “I have a new story to tell.., I’m on a run, I’m in sixth gear.”

Fresh the singles release Bedford-born Grennan is set to hit the road this Spring/Summer to play a series of live shows across the US, Europe and Australia, including U.K. dates at The Piece Hall in Halifax, Dreamland Margate, and a hometown gig at Bedford Park. Tickets are available for purchase here.

Let us know your thoughts on Tom Grennan over on Twitter @CelebMix now!