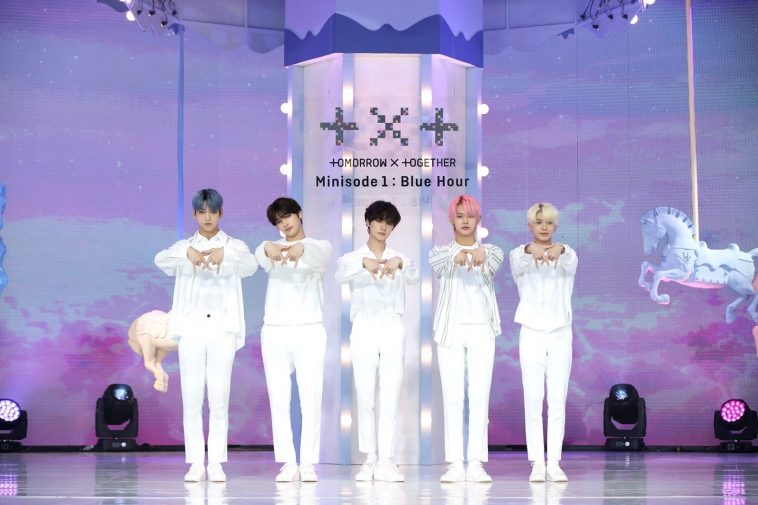 The Chaos series is the latest release following the quintet’s pandemic release minisode1 : Blue Hour, which landed the group in the top 30 of the Billboard 200 chart at 25 and topped Billboard’s Top Album Sales and World Albums chart simultaneously.

Since their debut in 2019 with CROWN, Tomorrow x Together has garnered a large following and amassed 500 million streams in their career thus far. They became the first group from the fourth generation of KPOP to land on the Billboard 200 chart and have already made their US talk show debut with a stellar performance of We Lost the Summer on The Ellen DeGeneres Show.

The Chaos Chapter: FREEZE will be released on May 31st and is available to pre-order worldwide now.