Not all celebrities are all about the fame and money, here is our top ten celebrities who have inspired us and use their voices for the greater good.

Not only is Ben an incredible actor, did you know he also launched the Eastern Congo Initiative. The ECI works with local organizations to help rape victims and to restore the country after its 12 years of war. Rowling was a divorced, unemployed, single mother of an infant and suffered from depression. In spite of this she has become one of the worlds most top selling authors thanks to her Harry Potter series. 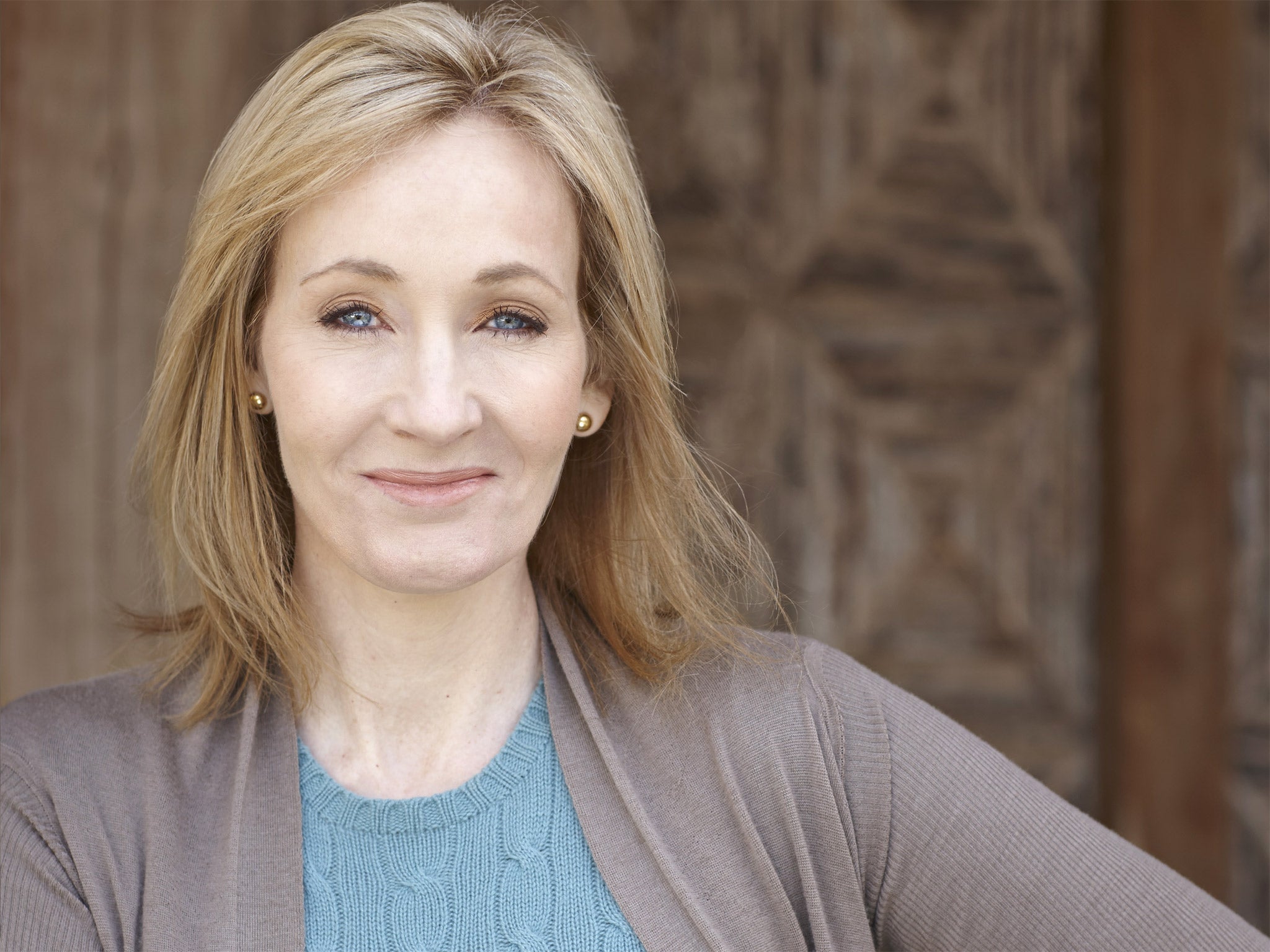 Jessie J is best known for her out of this world vocals and feisty, fun songs. However, you might not know that Jessie has been in and out of hospitals with a heart problem for years and even had a stroke which could have stopped her from singing or even walking again. Jessie used this as an eye opening experience as she realised she needed to make the most of life and it motivated her to follow her dreams. Good for you, Jessie!

Although Brangelina are technically two celebrities, they come as a package deal especially when it comes to being a power couple. Angelina Jolie has been a UN goodwill ambassador since 2001, as well as Brad Pitt being a One Capital spokesperson. The two have travelled to help out in Haiti, started a project in New Orleans to help build environmentally friendly homes as well as donating to many foundations and adopting six children, each from different parts of the world. 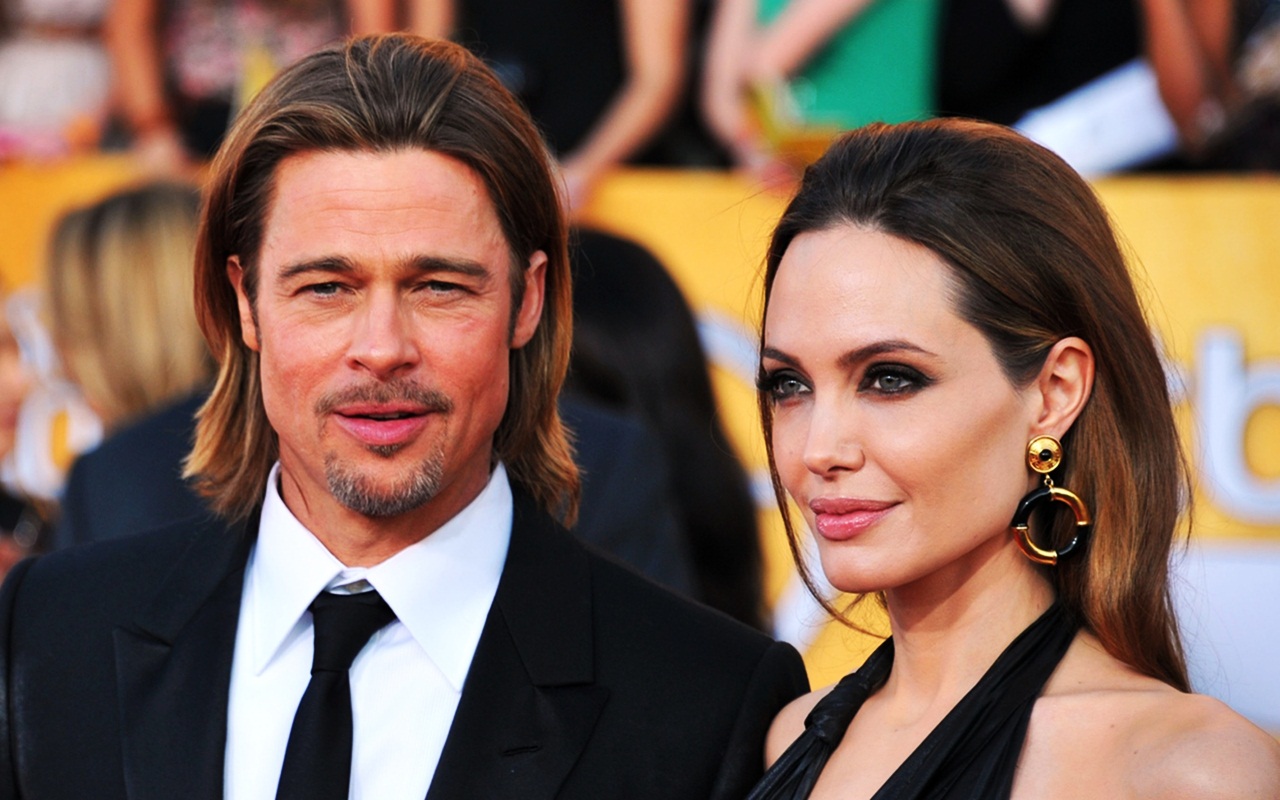 ‘Back To The Future’ star Michael J Fox became a massive inspiration to many after being diagnosed with Parkinson’s Disease in 1998. Fox decided not to take his medication before speaking in front of the Senate Appropriations Subcommittee, about his disease. He did this to show the effect that the disease can have on an individual – what a guy.

Miley of course has been known for her crazy performances and unexpected outfits, but did you know that she recently founded the #HappyHippiefoundation, which helps young people to fight prejudice – aiming at homeless, LGBT and other vulnerable youth groups. She has also done a lot of work helping charities to fight for an AIDS free world and spoken about feminism and gender fluidity amongst other things. 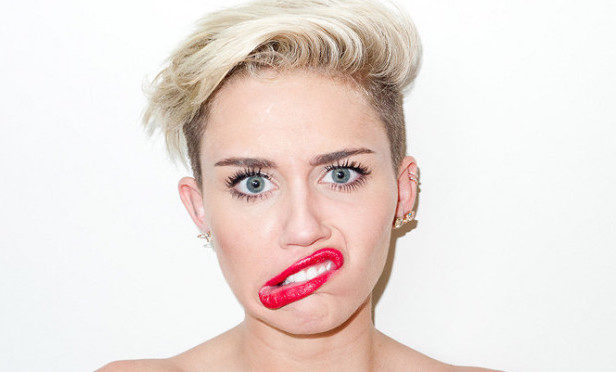 After graduating from Hogwarts as Hermione Granger, Emma Watson graduated from Brown University with an English Literature degree. The actress then went on to embrace her profound belief in feminism, starting the #HeForShe campaign and joined the fight for equality. After TV actress and comedian Ellen Degeneres came out publicly in 1997, she became frustrated and depressed because of her inability to find work, however, in 2003 ‘The Ellen Degeneres Show’ was launched leading to Ellen becoming a much loved icon in popular culture. Ellen has done an incredible amount of work to support charities as well as changing lives not only on her show but by being an incredible role model to the LGBT community.

Cara Delevigne is a well known model and actress, starring in films such as ‘Paper Towns’ and upcoming DC film ‘Suicide Squad’. She recently spoke out about her decision to leave the modelling industry because of how insecure it made her feel. She also spoke about her sexuality, saying “My sexuality is not a phase. I am who I am.” What isn’t Cara doing right these days, I mean just look at that brow game. 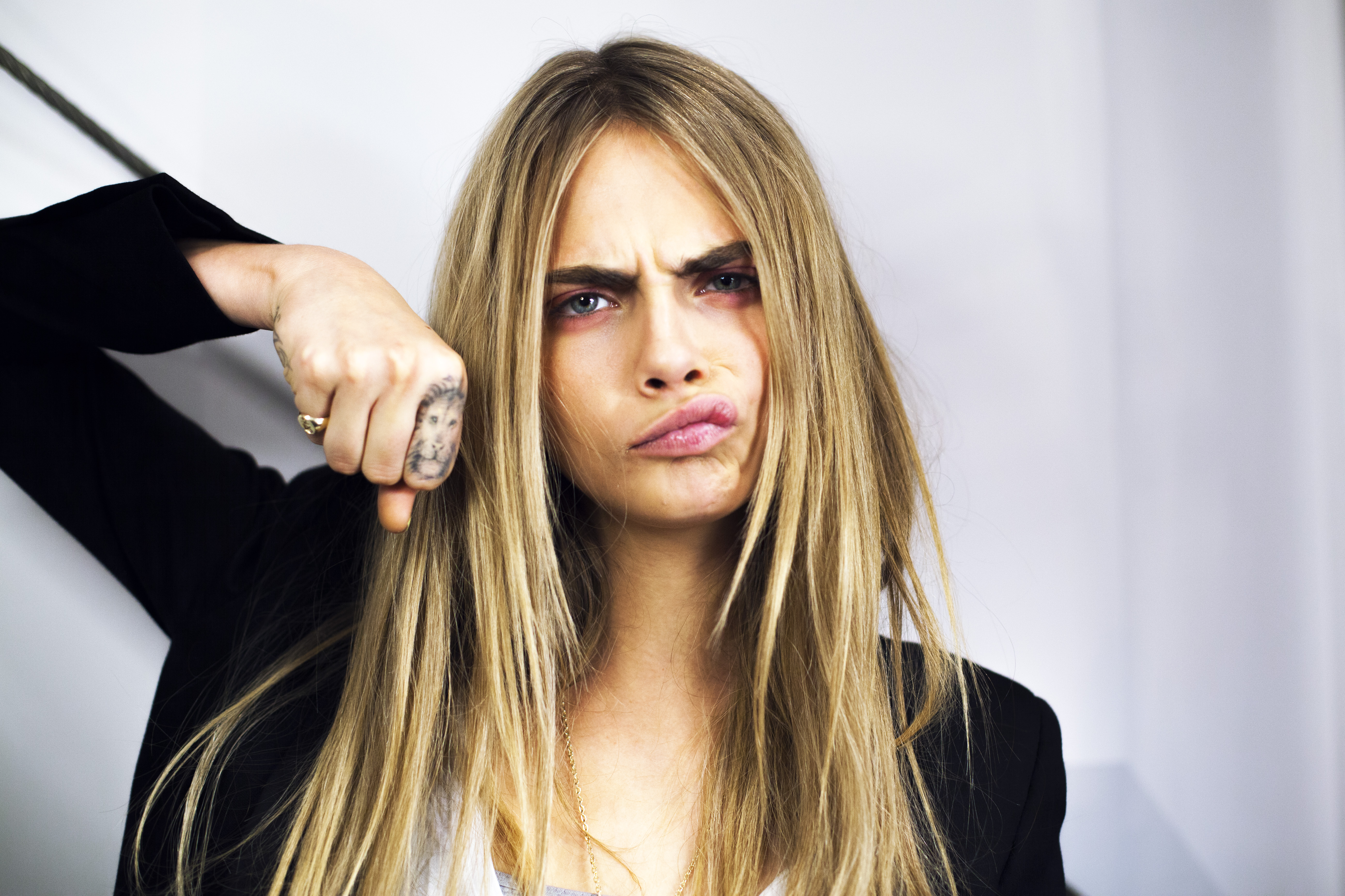 Finally, our number one on our most inspirational celebrities list is none other than Miss Demi Lovato. Demi is a singer, songwriter, actress, author and entrepreneur as well as being one of the most empowering female celebs right now. Demi sticks to her beliefs being a Christian, proud supporter of gay rights and a feminist. Demi has used her past struggles with bipolar disorder to inspire her millions of fans and set up the ‘Lovato Treatment Scholarship Program’ to help people get the mental heath treatment they need. To top off some of the many reasons Demi deserves our top spot, her new album confident and her recent photo-shoot with vanity fair speak out about her struggles with body image and how she overcame them, telling women and men alike that you can love yourself and feel confident, no matter what.

Did your favourite celeb make the list? If not, leave a comment telling us why they inspire you!