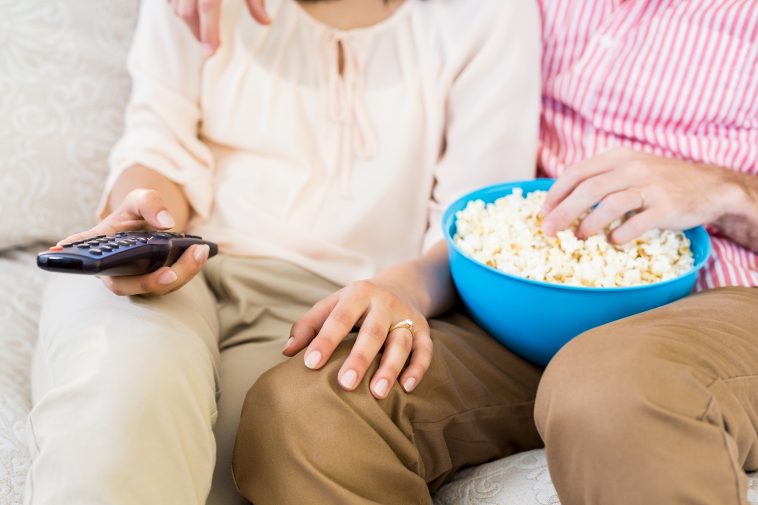 One reason so many singles choose to join a dating site is that they’ll have the chance to interact with such a diverse pool of potential talent. If you’re fed up with bumping into people from your neighbourhood in your local singles bars or nightclubs, going online can introduce you to people from all over the globe. Say you find yourself interacting with a charming Asian single, here’s how you could impress them. Suggest Asian drama movies you might enjoy on your first date. We’ve asked dating experts from  site https://italianincontri.com/ and they compiled a list of top 5 best Asian movies that would be a perfect fit for this occasion.

This Korean film has everything you need from a drama to make it ideal for first date entertainment. As the viewer becomes immersed in a twilight world of con artists, the twisted plot involves murder, scams, and a heartfelt love story to boot. Cha Joo-Eun becomes a con woman after witnessing her father’s rise and ultimate failure while enacting this risky profession. After one of her scams backfires, she winds up in prison, only to emerge again and meet an enigmatic stranger, Lee Jeong-Hwan. All seems to be progressing well until she is dumped at the altar, only to be informed Jeong-Hwan died in a tragic car crash. Or did he? The unfolding narrative will keep you and your partner enthralled, the action frequently propelling you to the edge of your seat.

If you’re looking for a slice of escapist hokum with a nod towards Ghostbusters, welcome to another Korean drama, The Uncanny Encounter. Here a bunch of misfits, each with unique special powers, bask under the nickname ‘Counter.’ By day they work in a noodle bar, but when the sun goes down their remit is to track and hunt down evil spirits who have departed the afterlife to pester humankind. In their trademark red jumpsuits, the antics of Counter may be episodic rather than a one-off movie, but this is still an ideal Asian binge watch for date number one. It’s pretty much guaranteed you’ll find it difficult not to cram the entire series into your weekend viewing. What better excuse could you need for extending your first date into your second and third?!

Another slice of Korean cinema that might aptly be described as ‘pulp fantasy’ or something along those lines, the premise here is that a part-time nurse in a school is faced with an unusual task. Een-young is the only person who can see jelly monsters, and she is on a mission to despatch them. These monsters are actually the physical personification of human emotions and dark desires; nevertheless, these spirits can be dangerous. Some of these entities are cuter than others, but when they start running amock at Een-young’s school, she has to knuckle down and counter their wrecking spree. She is abetted by a teacher, Hong In-Pyo, who has jelly-repelling abilities.

A Japanese drama this time, Life Father, Like Son is the story of Ryota, a workaholic businessman. Discovering his biological son was swapped for another boy after birth, he faces a dilemma. Does he choose his true son or the one his wife and he have raised as their own? Just what you need for your first date. Nail-biting emotional decisions.

After all the hokum, this is a much more sincere film. Also Japanese, it features Mei Kayama, who has cerebral palsy, playing Yuma Takadam a talented young artist with a desire to be recognized for her manga talents. You’ll find yourself getting drawn into this emotional rollercoaster on your inaugural date.