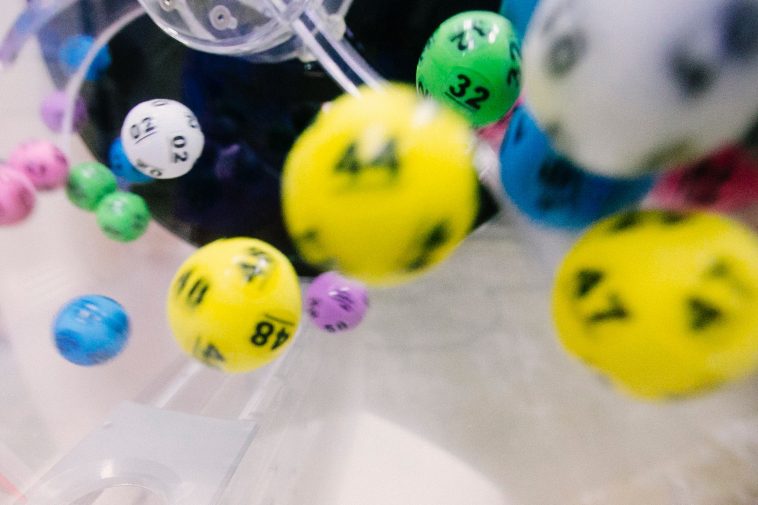 Game shows are just one form of a television show that never goes out of fashion. Whether you and your family want to sit down and see who could win the big game prize, or you need some entertainment on your Saturday night in, you can always rely on a great game show. The UK has an excellent record of producing popular game shows that challenge contestants in a variety of ways, so there are many options to choose from. Some have even been converted into popular slot games at online casinos, mobile game apps and more! Brits love shouting at the TV as people struggle through the rounds, so here’s a round-up of some of the top game shows that have appeared over the years.

Now, this really was top-class entertainment. The late Dale Winton made the perfect host for a show that was packed full of whimsy and manic action. In this game show, contestants won prizes by chasing up and down the aisles collecting items while racing against the clock, all with plenty of cheesy jokes from the main man. Heading back to 1965, this game show is one of many TV shows that need to come back, as it was the talk of the town across the UK, and continues to be a great nostalgic television show for many families. Luckily enough for this show, the iconic series was popular enough for the UK to make a revival of the show in 2019 with a new host.

Deal or No Deal

Never has a game show inspired such a sense of community, as the Deal or No Deal contestants worked with Noel Edmunds to try and find the box that contained the top prize. Calls to the dreaded banker were always dramatic as he tried to tempt them from continuing with enticing monetary offers designed to thwart their attempts to win the grand prize. Some went away happy, many with a small sum of money while others went away with large jackpots. The hype around the game was a popular influence for many online gaming hits as well as a cultural phenomenon for several years as board games, Deal or No Deal slot games, online game shows and more have been produced ever since the popularity of the show was sky high!

The show that made Anne Robinson a legend, The Weakest Link had contestants answering a chain of questions, in turn, to push their prize money higher. At the end of each round, a player was voted ‘the weakest link’ and eliminated. The show became iconic for Anne’s frosty persona and dry wit, with several of her catchphrases finding their way into everyday conversations. Definitely a legend among British game shows.

Making viewers around the country feel smarter than they really are, Catch Phrase challenged contestants (and millions of captivated viewers) to use their logic to decipher well-known phrases from animated videos. We all thought we could win the game if we got on, thinking ourselves experts at the ‘say what you see’ gameplay of the show. It was colourful, fun and involved a little bit of intellect to boot- what’s not to love!

We love to see people falling and failing on TV, and this is what Total Wipeout was all about. Contestants would take on various physical challenges in the form of obstacle courses that would have them running, climbing and jumping until they were eventually knocked down into the water below. Filled with huge obstacles across the water, this game show certainly left many families in stitches, and continues to be a popular TV show to look back on today.

This game show turns the usual format on its head, throwing questions at contestants and challenging them to find the answer that no one in their pool of surveyed people came up with (or as close as possible). It’s fun to join in as a viewer, and it has had numerous celebrity specials and other themed episodes to keep the interest high. As a game show that has supported many amazing charities over the years, many viewers and contestants are happy to be involved in the show thanks to it’s a great cause!