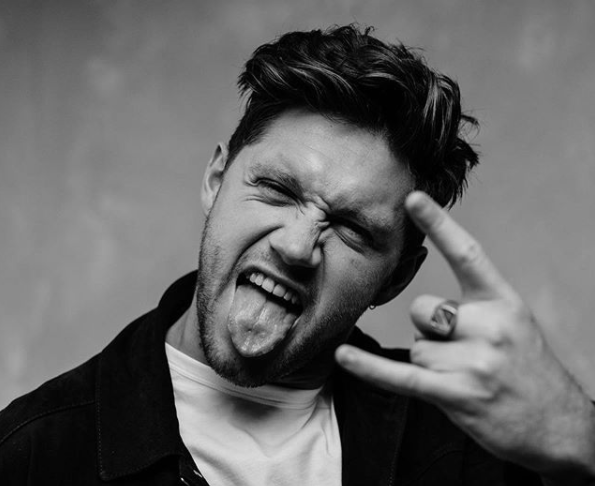 Mullingar native Niall Horan will join the headliners at TRNSMT Festival in Glasgow on Friday, July 7th, 2023. TRNSMT returned to its summer slot this year after two years of disruption caused by the Covid pandemic, and the event has announced the first acts who will perform at the festival next year between 7 and 9 July, 2023.

Niall Horan has announced next year’s festival appearances after confirming his third album is on the way. One Direction star recently revealed to his fans with a video post on Twitter announcing that, not only the next year will see the release of new music in the beginning and promised a brand new album in the mid 2023, but he’s ready to take the material on the road as well.

“I’m back,” Horan smiled in the video. “I’ve got new music coming in the new year that I’m really, really proud of. I appreciate you being so patient with me while I’ve done it.”

Further, he said, “One thing I’ve wanted to do forever is festivals and I’ve never really had the opportunity to do it. So I think we will be announcing some festivals in the next couple of days and weeks and months for next year.”

Looks like 2023 is going to be Horan’s year as the 29-year-old revealed that he is now filming the upcoming season of The Voice as a coach, which will broadcast next year. He will soon announce his much-awaited tour dates and he’s already started announcing festival appearances for 2023—with a performance at the TRNSMT Festival just announced, followed by a subsequent announcement to perform at the Isle of Wight 2023 for the first time.

Brit pop legends Pulp will headline the opening day on July 7 at TRNSMT 2023 music festival at Glasgow Green, who will play live for the first time in 10 years as a re-united band. Niall Horan will join them on-stage on the same day along with George Ezra, Paul Heaton and Jacqui Abbott.

Sam Fender will return to the festival for his fourth consecutive year as the second headliner, and he will perform on the Saturday, alongside Aitch, Maisie Peters, Brook Combe, Kasabian and Dublin band Inhaler.

The 1975 will close the festival on the Sunday, when the line-up will also include Royal Blood and singer Becky Hill. The Kooks will also perform following their 15th-anniversary tour for their debut album Inside In/Inside Out, along with Ashnikko and Jamie Webster.

More acts are to be announced to the main stage line-up. Don’t forget to bring your dancing wellies.

Pre-sale tickets for the Glasgow festival will go on sale on November 3. General on-sale starts 9 am on 4th November.

NH3 is well and truly on the way, and with the slew of shows he has coming in June and July next year, we’re feeling pumped, more and more. Can 2023 arrive any sooner?