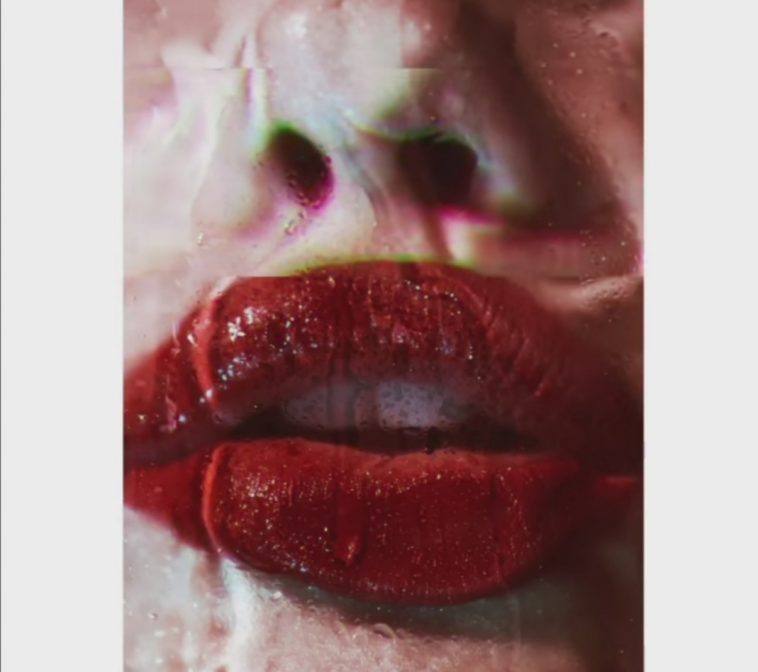 5 weeks after the release of her hugely impressive debut album ‘Hollywood Gypsy’ via BMG records which has stayed in the UK’s Official Top-Ten Country Album Chart since its release and was also named BBC Radio 2’s Album of The Week, Twinnie has announced that the track ‘More’ will be the next single to be officially lifted off the impressive tracklist.

The news comes on the back of the stunning lyric video for ‘Daddy Issues’ which was shared earlier this month and is a gorgeous piece of animation which brings the lyrical story to life perfectly.

The official clip for ‘More’ will be shared shortly by Twinnie and has been filmed in York in line with all social distancing measures currently in place due to the ongoing Coronavirus (COVID-19) pandemic.

Speaking about the forthcoming video whilst sharing a sneak peek via social media, Twinnie said: “Ok so you guys are getting “MORE” very soon but in the meantime, I’m stalling with this content bc making a home video in covid time is hard and I haven’t finished it yet so here’s some random things I created to keep you occupied!” (sic)

The official music video for ‘More’ promises to be raw and emotive as Twinnie looks to bring the song’s story to life via the narrative of the treatment. Also being filmed with limited resources means the English country crossover artist has pushed boundaries and been forced to find new and innovative ways to create the visual.

Are you excited for the official ‘More’ video to be released soon? Let us know your thoughts across social media!