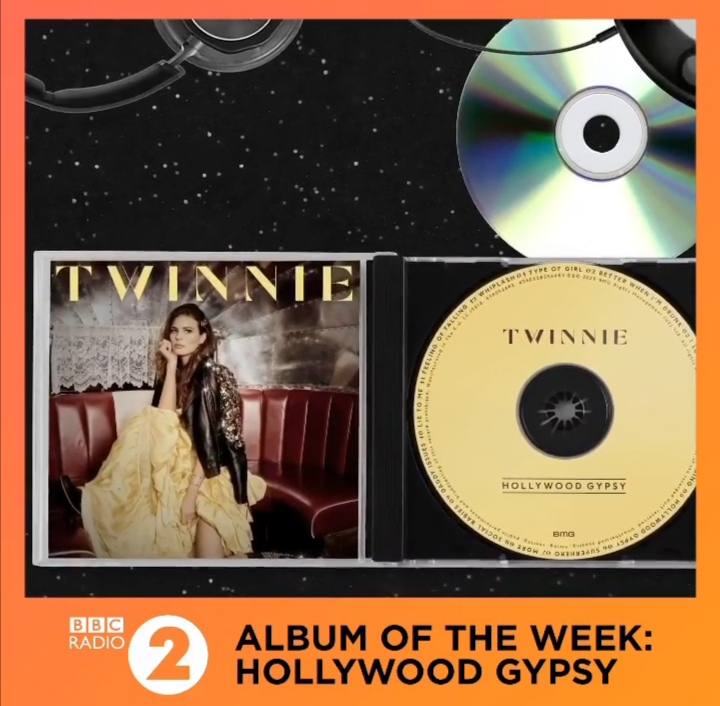 Rising country crossover sensation Twinnie shared her stellar debut album ‘Hollywood Gypsy’ this past Friday and the response has been nothing short of amazing.

Fans have lapped up the epic 12-track record which includes a number of bonafide pop infused bangers along with breathtaking country hits.

Lyrically the LP is steeped in classic country sounds along with modern crossover sonic styles which makes it a major standout and one of the very best country-pop albums to date.

And to further cement Twinnie and her debut record in country history the ‘Hollywood Gypsy’ record has been named as ‘Album Of The Week’ across BBC Radio 2.

This means listeners will be able to hear songs off the impressive tracklist every day this week across the station.

Speaking about the exciting news, Twinnie says: “This doesn’t even feel real what I’m about to say, but thank you BBC Radio 2 for making ‘Hollywood Gypsy’ album of the week. Thank you to all the DJ’s who have been playing my music this past year”.

Signed copies of the CD are also available via twinnieofficial.com

Are you excited about Twinnie’s debut LP ‘Hollywood Gypsy’ being named as ‘Album Of The Week’ on BBC Radio 2? Let us know your thoughts across social media!