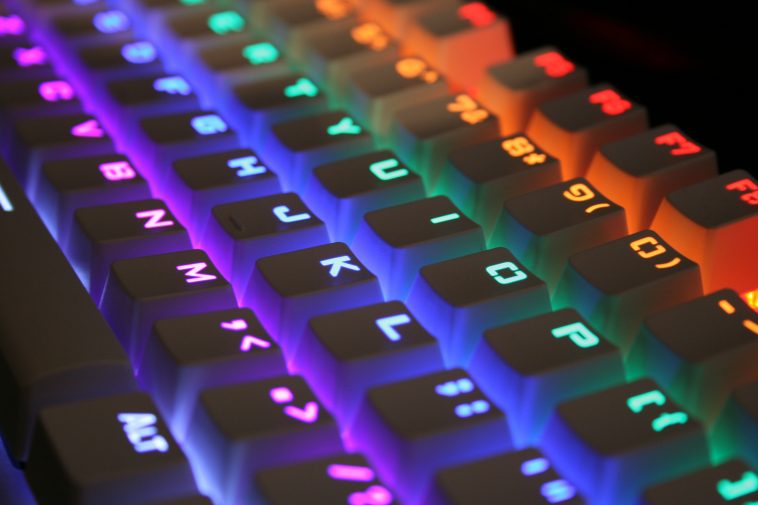 Live streaming is a popular source of entertainment, and the gaming community is fully capitalizing on this trend. Numerous websites such as Twitch and YouTube provide platforms for these live streamers to connect with their audiences.

By using these platforms to connect with a vast audience, the live streamers are making millions and quickly turning into celebrities. Who would have thought that so many people would like to see other people play video games? Pretty much like the guy who said ‘mobile phones will never catch on’ – how wrong was he?

In this article, we focus specifically on the streaming platform Twitch. We start by giving a quick history of Twitch, and then we move straight into the top three Twitch Streaming celebrities and how much they each earn.

Twitch started in 2011; when the platform was launched, the focus was on the eSports community. During the launch, the site received 3.2 million unique monthly visitors. The site kept growing from there to 20 million visitors per month in 2012.

The number of active users quickly drew attention to the platform, and both Google and Amazon tried to acquire the platform by 2014. Currently, the site has over 3 million active streamers. To use the platform, you can download the application from the Apple App Store or the Google Play Store.

After downloading your application, you should start by creating your account; you can then use the search bar to search for content.

For example, start by searching for a lightning roulette online casino game; and on the results page, you will see who is currently streaming. Now that you know how to access the site let’s get to the celebrities!

Ninja is an American streamer, his real name is Richard Tyler Blevins, and he is 30 years old. Ninja started his eSports career as a Halo player, competing in H1Z1.

He has played for famous teams such as Cloud9, Team Liquid, and Evil Geniuses. He is currently streaming games such as Valorant, League of Legends, and Fortnite.

PewDiePie is a Swedish YouTuber that made his name with his Let’s Play videos. His real name is Felix Arvid Ulf Kjelberg, and he is 31 years old. PewDiePie started to make a name for himself in 2017.

There was a point where he had the most subscribers on the whole of YouTube. PewDiePie is known to play indie games which helps boost their sales.

Michael Grzesiek or more commonly known as Shroud is a Canadian streamer that is 27 years old. He is a full-time Twitch streamer, and he creates YouTube content as well.

He made his name while playing Counter Strike: Global Offensive because of his insane mechanics and game sense. You can watch him stream games such as Valorant, CS GO, and Apex Legends.

It is fun to watch live streaming; if you are a fan, you should definitely install the Twitch app on your phone so that you never miss any live stream.

With 3 million active Twitch streamers, you should be able to find some that you like.