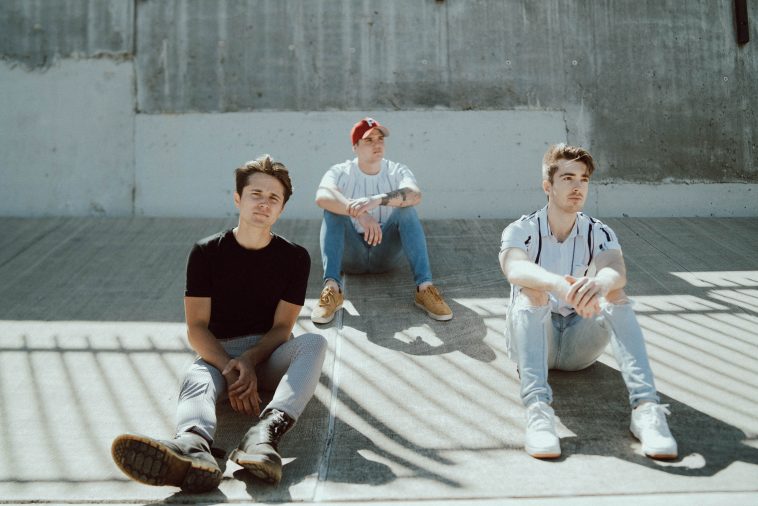 Just as catchy, and foot tapping as their predecessor, Un-Ti’s ‘Stay’ sees the trio showcase more of those encapsulating vocals mixed with their keystone digital aesthetics.

Speaking on the release of the single, the trio reveal that the single essentially gives them a platform to explore the tension between two vastly different individuals attempting to build an intimate relationship.

In the midst of multiple failures, only one retains the confidence both began with and so goes persuading the other of the truth in being together by displaying an undying passion.

Un-Ti speaking on what their new single is about

“In the end, they hope this is enough to have them realise that to stay is to not be subject to the firey emotions roused by love, but that it is instead to be resilient in pursuit of love,” the band continue.

Un-Ti’s “Stay” is now out via Australian label Hussle (part of the TMRW Music family).