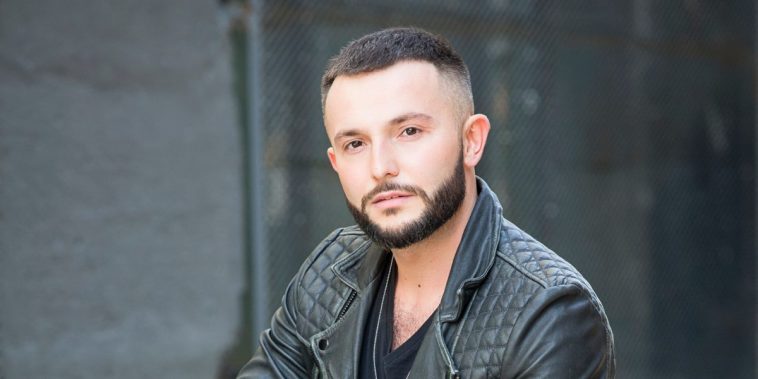 North Macedonia have chosen Vasil as their representative for the 2020 Eurovision Song Contest. The singer was chosen through an internal selection by North Macedonia’s public broadcaster Macedonian Radio Television. The song Vasil will perform at the contest will be released at a later date.

Vasil is no stranger to the Eurovision Song Contest, having performed as a backing vocalist for Tamara Todveska at the 2019 contest.

North Macedonia has not had the best run at Eurovision over the years and until 2018 had failed to finish in the top ten. Their fortunes however changed last year when they sent Tamara Todveska and her empowering song “Proud”. Tamara won the judges vote and finished the competition in 7th place overall – the countries best result to date. This year, North Macedonia will be hoping to replicate the success of 2019 or to finish even higher on the leaderboard.

The Eurovision 2020 acts that have been announced so far are Blas Cantó for Spain, Hooverphonic for Belgium, VICTORIA for Bulgaria, Sandro for Cyprus, Vincent Bueno for Austria, Arilena Ara for Albania, Tornike Kipiani for Georgia, Jeangu Macrooy for the Netherlands and Tom Leeb for France. The remaining countries are expected to reveal their acts in the coming months.

Finally, let us know what you think about Vasil representing Macedonia at the 2020 Eurovision Song Contest. You can tweet us @CelebMix.