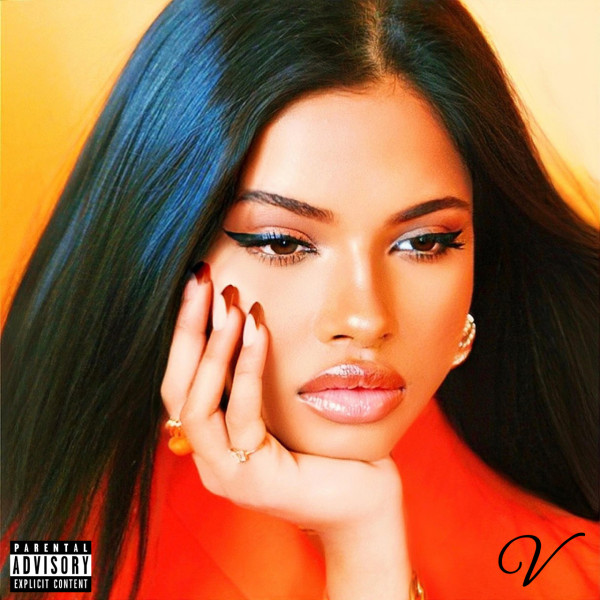 Eighteen-year-old phenom Véyah drops her debut single, “Almost,” via Snafu Records, a song about getting to know someone before diving into a relationship.

Born in Hyderabad India but raised from the age of one just outside of New York City, Véyah grew up singing along to all of the South Indian and Bollywood classics as well as Mariah, Beyonce, and Drake.

During the first year of the pandemic, while still a junior in high school, Véyah exploded on TikTok via her renditions of popular South Asian songs and Hindi classics. She then started to make covers of contemporary pop and R&B songs, often going live on TikTok while studying at the same time.

The ease with which she was able to sing all the styles and genres of music caught the attention of cultural icon and pop star Jay Sean, who from 2004-2015 was the biggest South Asian artist on the planet.

Jay Sean shares, “I’ve been in the game a long time and it gives me great pride and joy to be able to champion the next generation of South Asian artists crushing it out there. For example, Véyah is a once-in-a-lifetime talent. Her voice is absolutely insane, whether she is singing pop, R&B, or Hindi classics…she’s just THAT good.”

Snafu Records’ Head of Music, Sabine Feirabend, says, “Snafu’s algorithms found Véyah’s music on TikTok and we were immediately blown away by her talent. She’s an absolute star. This is a perfect example of how the tech and creative are working in tandem for the creator’s benefit.”

“Almost / Treated u a little too nice / I guess there’s some good in a goodbye / Thank god it didn’t work / And almost is all we were.”

Véyah has it going on! On “Almost,” her soulful, redolent voice flavors the lyrics with posh, alluring tones and lush surfaces.