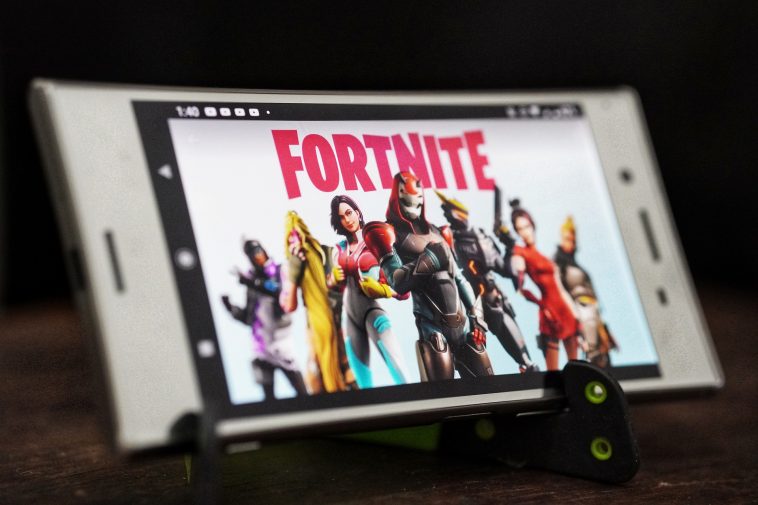 Unless you’ve been living under a bridge with particularly poor WiFi, you’ve probably noticed that video games are a pretty popular form of entertainment. Now worth more than the music and film industries combined, this form of interactive entertainment had long since taken the world by storm, and this applies as much to celebrities as it does to the rest of us.

What many of us still underestimate is just how far video games affect modern celebrity lifestyles. From fun ways to relax to serving as new ways to release projects, this combination is a broad one, and it’s only going to become more popular.

A Matter of Value

As of 2022, the global video game market is valued at $196.8 billion. This is compared to the music industry’s value of $25.9 billion, and the movie industry’s $76.7 billion. A level of visibility and potential earnings on this scale is too great to ignore for a culture built on fame on fortune. The question is, how is this leveraged?

This is not a unique situation in the world of entertainment, as online casinos have been similar targets for celebrity involvement. The biggest new casino sites bring in a huge number of players a year, with a total industry value of $81.08 billion. These casinos are expanding rapidly, constantly reaching new players with the likes of bonus offers and free spins. Available on mobile and desktop systems, it was only natural that some titles like slot games would eventually fuse with bands and celebrity names. In video games, however, coordination can be more complicated.

Early celebrity involvement with video games was limited, as a reflection of the technology of the time. With poor quality visuals and sound, it could be difficult for the games of the early generations to even relay that they were related to celebrities at all, so it could be complicated to pay for celebrity help and see worthwhile returns.

One of the famous early examples of gaming media trying this route was Apocalypse, a PlayStation 1 game released in late 1998. This third-person shooter cast Bruce Willis as a companion to the main character, later changing him to the lead as the design evolved. Though the game received average reviews, it did set the stage for decades to come.

In the modern day, the involvement of actors in video games takes a more traditional route. Thanks to motion capture, and the use of actor likeness, new big-budget video games have become another serious and increasingly respected arm of the acting industry. 2022’s Callisto Protocol demonstrated this with fantastic performances from John Duhamel, Karen Fukuhara, and Sam Witwer. With these modern forms of games, the acting experience isn’t too much different from what an actor would experience in a modern CG-heavy film.

Musicians have also gotten involved, both in referencing their enjoyment of the gaming world and performing tracks through games. The former was illustrated in the works of Lana Del Rey and Miley Cyrus with their work on the track simply called ‘Video Games’. While not a musician, this level of appreciation has also been famed by Superman actor and gaming enthusiast Henry Cavil.

In terms of releasing music and performing tracks, attention has to go to David Bowie’s work in the 1999 adventure title The Nomad Soul. In this game, players investigated supernatural truths as they uncovered details of a murder, and in doing so could stumble across an original Bowie performance.

Today, performances by celebrity musicians in video games are a common sight. Illustrated by the likes of Ariana Grande in Fortnite and Lil Nas X in Roblox, this combination of the different forms of entertainment could serve as a stepping stone to an even more widespread virtual music future.

As the lines between the different types of entertainment become blurred, the increasing importance and value of video games will continue to inspire industry shifts. For both the celebrities and those behind the scenes, gaming’s undeniable throne within the public zeitgeist represents a potential the market has only just begun to tap. Whether looking at actors, musicians, or even just socialites, cooperation between the markets is only going to get bigger and better, and we can’t wait to see what comes next.