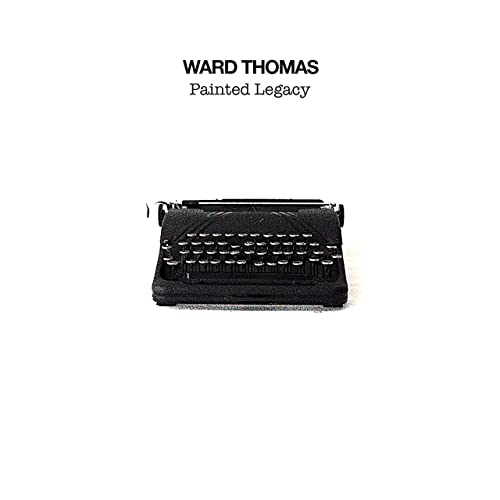 Today, (Friday, April 3rd) record-making British country crossover duo Ward Thomas, consisting of twins Catherine and Lizzy have shared their poignant new single ‘Painted Legacy’. The heartfelt track sees the girls returning to the sonic sound of their debut album ‘From Where We Stand’ whilst also showcasing their lyrical maturity.

Talking about the new release, Lizzy says: “We wrote this song after our uncle passed away in the summer. It’s written from the perspective of his children carrying on his legacy. He was writing a book all about legacy before he died and the legacy he left behind was being a Father, a Grandfather, a husband and a friend to many.”

The new single is the first official release to be lifted off their forthcoming EP ‘The Space Between’ the project was written and recorded between London, Hampshire, and Nashville, and promises to be a heartfelt, inspirational collection of tracks that will pull on the heartstrings. Speaking about the upcoming record, Lizzy said, “this EP is all about togetherness. Holding space for someone, reaching out to help, or just being present and there with someone through a difficult time.”

The September Ward Thomas will also head on the road for their rescheduled Unfiltered tour – full info here:

Limited tickets are on sale now!

Are you a fan of Ward Thomas’ new single ‘Painted Legacy’? Let us know your thoughts across social media!