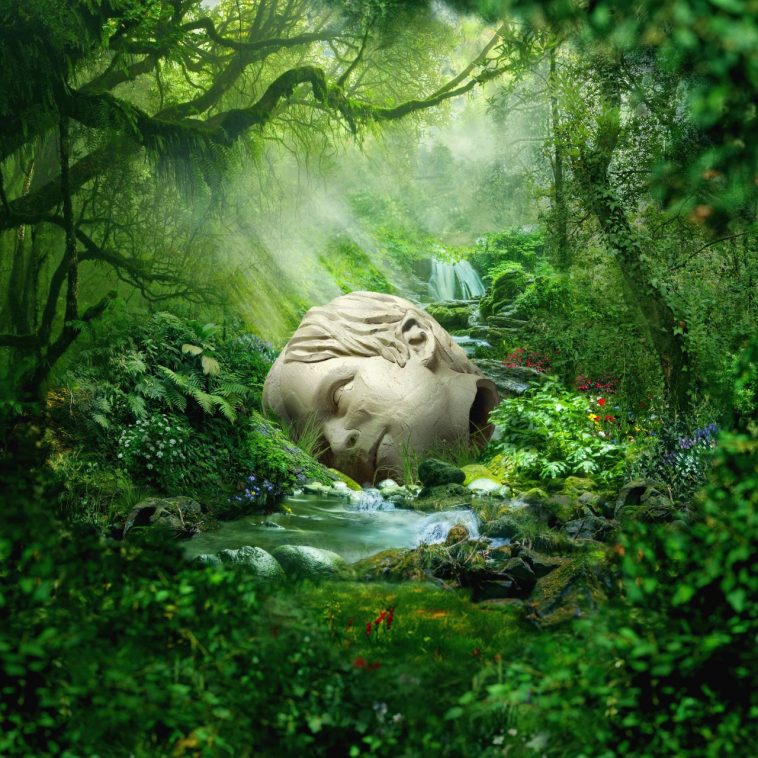 With each instalment set to be released at the start of each new season, via Crush Music/Atlantic Records,  all four volumes of the extended play will offer its own “palette of colours, creatures and emotions to explore.”

Created in real time, and made in tandem with the season themselves, the group have this week released the volume 1 of the musical series, ‘SZNZ: Spring’ – a spirited collection of 7, uplifting tracks all inspired by the spring equinox.

A Little Bit of Love (Audio)

As a way to tie each of the EP’s together, each edition of the ‘SZNZ’ series will feature a song that interpolates a movement from Vivaldi’s ‘The Four Seasons’ – a group of four violin concertos by Italian composer, which serve as one of the original sources of inspirations for the project, along with Pagan myths, religious rituals, magic, Shakespeare, and more.

In a press release announcing the project the band say they presents lyrics to “juxtapose ancient and modern elements right next to each other in a seamless way, that only Weezer frontman Rivers Cuomo can make feel relatable and relevant, a lyrical framework he began on 2021’s acclaimed orchestral album ‘OK Human’ and continues deftly ‘SZNZ’.”

Listen to snippets of ‘SZNZ: Spring’ below:

Let us know your thoughts on Weezer over on Twitter @CelebMix now!