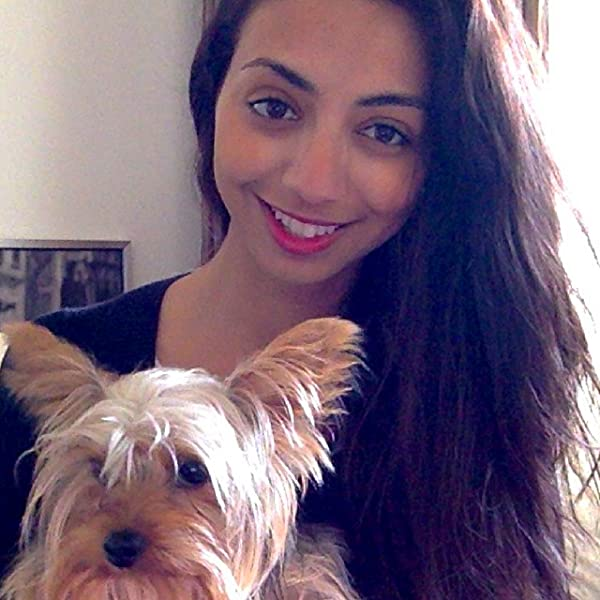 If we look at the past English literature, women were merely inspirations for men to write their stories and poems. Women were not allowed to express their creativeness in literature.

Today, they have taken over strong and independent roles in literature. The 20th century has empowered women, especially those who come from minority communities, to lead the English literature world.

One such versatile author is Dr. Abeer Abdel Raouf Fahim, who has contributed to academia brilliantly.

Abeer Fahim knew what she wanted to do at the tender age of 8 years old. She dreamed and inspired herself with the world of teaching and became passionate about the academic world. As Fahim became fascinated with professors and their work, she decided she wanted to teach.

When Fahim reached high school, it did not take her too long to complete her MA in and Ph.D. right after completing her BA in English Literature. She traveled to the UK and attained a Master’s degree and a Ph.D. in American Literature from the Durham University in England.

In 2012, Fahim strived hard and produced her thesis on ‘technology and embodiment in Don DeLillo and Thomas Pynchon’s postmodern work.’ The view examines the fiction of Pynchon and DeLillo. It compares their work to the theories of embodiment that have been overlooked by many.

One of Fahim’s thesis’s main highlights also includes touching upon the sensory experiences of characters written by these authors. For her Ph.D., she became the recipient of the prominent Overseas Research Student Award Scholarship. Dr. Abeer Fahim’s thesis is available to read on the official site of the Durham University.

After Fahim published the thesis, she presented her work at several conferences around the world. Aside from the Durham University, she has also introduced her work to prestigious institutes worldwide, such as the Oxford University, Harvard University, and Dartmouth College.

Moreover, Fahim visited the world-famous talk show, TEDx Talk, in 2017 titled ‘Reading and the Narratives of Life.’ In her talk, she communicates with her audience and thoroughly explains the link between empathy and literary fiction. She expresses the role of women in literature by understanding the short story of Kate Chopin.

Her TEDx talk is available to watch on Tedxtalk’s official YouTube channel.

In 2015, Fahim felt the need to connect with similar readers and writers worldwide through social media. She opened up her online website and named it ‘Juliet turns the Pages‘ to inspire women interested in literature. For Fahim, the theme of ‘turning the page’ connects the act of reading and writing with our everyday lives.

Fahim became active and posted quotes from classic literature and explained these quotes and their connection to everyday life. In no time, she garnered over 147,000 followers who like to read and explore literature together with her.

One of her online writing goes as:

I listened to my inner voice

that told me to let you go.

I learned from life to trust the signs— to feel, to see, to know.

Similarly, she is also very active on her Instagram account, @dr.abeerfahim. Here, she shares her written stories and quotes with her followers. She has over 31,000 followers on her Instagram and believes that reading their comments forms a beautiful connection with them.

Not only this, the author writes personalized letters, quotes, and poetry for her followers and readers. It has resulted in a well-knit community thriving on Fahim’s Instagram page.

Fahim wrote her first novel, Her Seven Days in Bali, in the year 2017. The book focuses on Laura, who goes to Bali after getting through a rough divorce. This story intricately explains healing and the act of letting go from people we don’t necessarily receive closures.

Presently, Fahim is a professor of English at Abu Dhabi Polytechnic in Abu Dhabi, UAE. She has been researching the subjects of medical humanities and studying the intersection of literature and medicine.

She is also working on a couple of book projects, one of them titled ‘Stars in the Wrong Sky,’ which we hope to see soon!