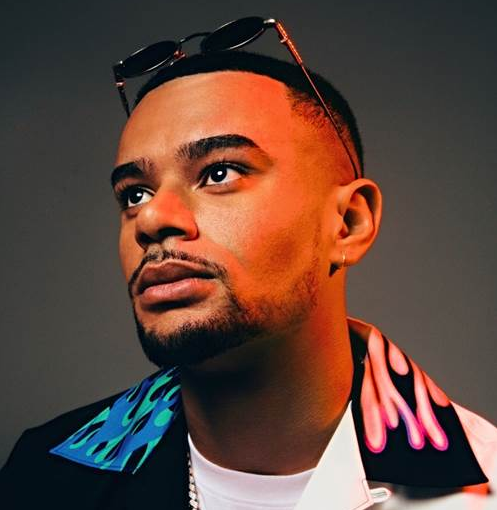 Rounding off another incredibly successful year in music, Wes Nelson today (October 22nd) drops his brand new single, Say Nothing – an uptempo, Afrobeat inspired pop bop, that is guaranteed to go down a storm at parties and social gatherings this festive season.

Commenting on the song, Nelson says: “I wrote ‘Say Nothing’ the day after I wrote ‘See Nobody’ over FaceTime with Ayo Beatz. The song means a lot to me as it was right at the beginning of my journey as a songwriter, and I was in such a good place creatively. I’m so excited to finally release it”

Listen to Say Nothing below:

It was back in the late summer of 2020 that Wes Nelson made the bold decision to transition from the world tv to music, with the release of his debut single, See Nobody. Debuting to universal praise from both fans and critics alike, the track went on to become one of 2020’s biggest songs – accumulating over 113 million global streams, over 350k TikTok video creations and over 17 million video views, as well as becoming a Gold-certified hit in the UK, and achieving double platinum status in Ireland.

With a growing number of international hits and an army of fans, 2021 has been an incredible breakthrough year for Wes, with 2022 looking set to be even bigger!

Let us know your thoughts on Wes Nelson over on Twitter @CelebMix now!