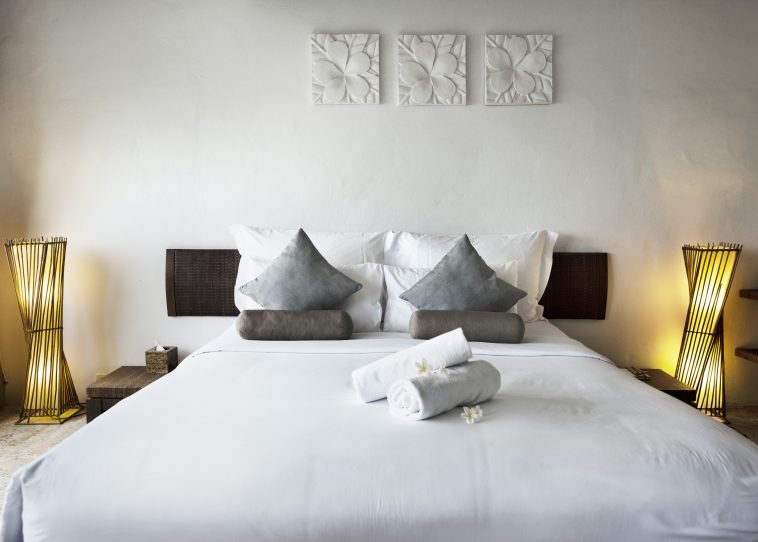 Boston is widely rated as one of the most popular cities in the United States, with its mix of historic features and new attractions making it the perfect destination for people of all ages.

Home to the Freedom Trail, the iconic Boston Red Sox and the multi-award-winning Boston Legal television show, the city is also a magnet for the rich and the famous.

Boston’s thriving arts and music scene has been around since the 19th century, earning Boston the title of the ‘Athens of America’ and making it a hub for celebrities.

Read on as we take a closer look at some of the best hotels to stay in Boston if you fancy seeing who you can spot in and around this wonderful city.

In addition to offering visitors a ‘luxurious fantasy storybook’ experience, the Kimpton Marlowe Hotel regularly attracts some of the world’s most recognisable stars.

Justin Timberlake and his backing crew have been spotted partying in the hotel’s vibrant bars after performing in the city, while Jessica Biel has also been seen there.

If you fancy doing a bit of star spotting at the Kimpton Marlowe Hotel, check out the Luxury-Hotels.com website. Deluxe king rooms are available at around $172 per night.

The Liberty, a Luxury Collection Hotel

The Liberty, a Luxury Collection Hotel, is an eye-catching renovation of the world-famous Charles Street Jail located within walking distance of Boston Common.

Larry David, Kate Hudson, Eva Mendez and Kevin James are amongst a plethora of stars who have spent time at the Liberty.

The Boston-Hotels.org website features a wide range of accommodation options including superior rooms for around $230 per night.

The Mandarin Oriental is located on the city’s famous Boylston Street and is undoubtedly the place to be if you want to see an ‘A’ list celebrity.

Robert De Niro previously stopped at the hotel when he was shooting the 2015 film ‘Joy’ alongside Jennifer Lawrence in the Massachusetts area.

The Mandarin Oriental seamlessly blends Oriental luxury with the style of Boston, providing visitors with relaxing accommodation, great food, a stunning spa and much more.Rooms at this award-winning hotel start at $645, but the Mandarin Oriental is a five-star delight that simply must be experienced at least once in your life.