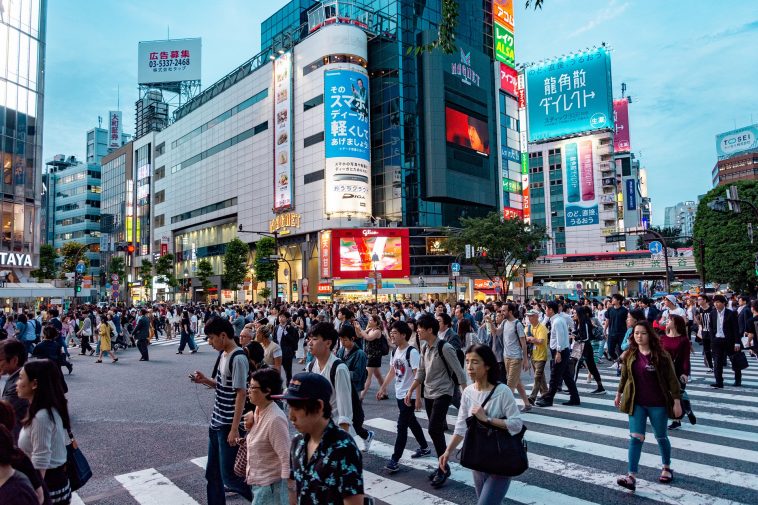 In terms of cultural impact, Japan definitely punches above its weight. But what do the creative industries of this island nation have to offer the rest of the world and are there any lessons to learn from them?

Mainstream gaming can be avant-garde

If you look at the list of triple-A games released in the west, the biggest sellers tend to be somewhat run-of-the-mill, at least from a narrative perspective. Each new Call of Duty title and each new entry in the Assassin’s Creed franchise may have one or two inventive plot points, but in reality they will tell the same kinds of stories that would be expected from an equivalently high profile Hollywood blockbuster.

In Japan, the opposite is true. Flagship releases from major developers can be obtuse and unusual in terms of the stories they tell, yet still manage to sell by the bucket-load.

The career of Hideo Kojima is a great example of this; from the Metal Gear Solid series to his newest project Death Stranding, his games have indulged in some of the most compellingly odd stories and set pieces ever seen on stage, screen or console.

FromSoftware, headed up by Hidetaka Miyazaki, is a similarly ambitious, successful and yet non-conformist creator of interactive experiences. Each of the Dark Souls games it made was wilfully designed to keep the story elements from the player and force them to uncover the mysteries of its world piece by piece, or ignore them altogether.

Of course there are still more straightforward, recognisable gaming experiences that are big in Japan, including the slots found on Casumo casino. Even so, it is still impressive that there is so much willingness to allow auteurs to take the reins and tell unique stories in an interactive medium when big budgets are involved.

Animation can be adult

As with video games, there is still a certain degree of cultural snobbery in the west that is aimed at animated films and TV shows. Aside from those who churlishly argue that animation is only suited to children, the only works in this genre which receive critical attention and praise in Europe and North America tend to be those targeted at younger audiences. And no matter how good the latest Pixar release might be, there is certainly the sense that adults are being overlooked.

Thankfully in Japan the thriving anime industry has been catering to older viewers for decades and the results are a rich, vibrant back catalogue of works that are far more influential internationally than many would have you believe.

From solid gold classics like Akira to modern masterpieces like One Punch Man, Japanese anime studios have been pumping out some seriously impressive offerings year after year.

It does seem like the streaming age has helped those in the west to catch on, as one of the best new anime-style series to emerge in the recent past is Castlevania. This Netflix show may look like an anime on the surface, but underneath it benefits from being written by experienced comic book creator Warren Ellis. It earned praise for its mix of bloody action, humour and humanity, and has gone from strength to strength over its 3 seasons to date.

Cinema is an international language

Since the dawn of the age of celluloid, Japan has been a major player in the global cinema scene, giving the world some of the most respected and skilled directors of each era.

Akira Kurosawa helped to draw attention to the output of Japanese studios in the mid-20th century, with seminal works like Seven Samurai and Yojimo both influencing and being influenced by Hollywood. A little later, comedian Takeshi Kitano would prove his worth as an actor, writer and director with a series of films including Violent Cop, Sonatine, Hana-bi and Zatoichi. Extreme cinema would gain global popularity thanks to the work of prolific director Takashi Miike, and a cavalcade of other Japanese creatives would leave their mark on the art of movie-making.

Japan may have a pop culture all of its own, but it is this singular, distinctive ecosystem that draws so much attention from the rest of the world and makes it enduringly fascinating to outsiders.