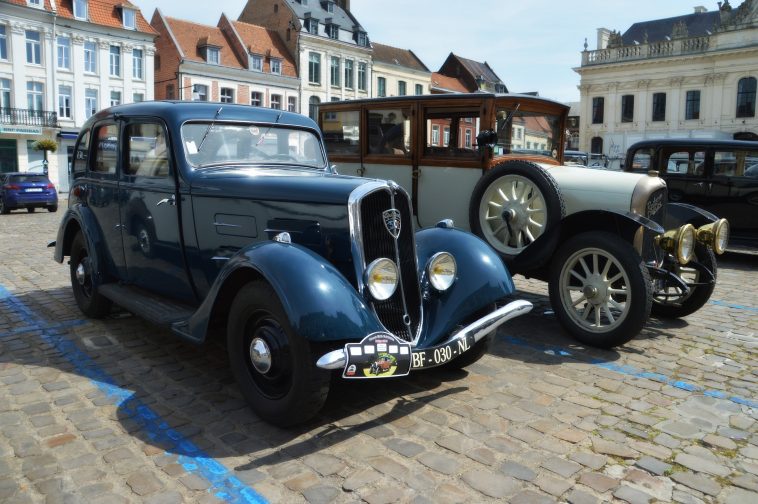 It’s easy to forget, at times, that famous people are just like us. Not exactly like us, perhaps, but they still relate to having simple pleasures in life. Even if their job is their passion, they have their favourite things to do outside of work, too.

Hobbies are universal and celebrities also have various interests and activities that they enjoy doing. While some are typical of their status, others are largely influenced by current trends and individual preferences.

One of the most common hobbies is collecting. We collect memorabilia, souvenirs, sentimental objects, or even ordinary everyday items. Everybody knows someone who gathers coins, stamps, or postcards. People often keep small things from places they visited, such as coasters, key chains, magnets, and similar.

Due to the considerable resources that they have, celebrities can afford to go bigger with the things that they collect. They often purchase more expensive items, like artworks and mementoes that other well-known individuals have left behind.

In the world of the rich and famous, a favourite collectable is old, rare automobiles. Jay Leno, Jerry Seinfeld, James Hetfield – they all own a considerable number of beautiful cars, some of which are notably valuable.

The largest and most expensive collection belongs to the Sultan of Brunei. The 7000+ exotic, special-order vehicles that he’s amassed are believed to be worth 20 billion dollars!

It may seem odd to think of philanthropy as a fun activity for leisure time. Undoubtedly, it’s a notable work that should have our utmost respect. It brings pleasure and joy to both the persons doing the philanthropic work and the recipients who are in need of help and support.

Many successful people share their wealth with charitable organisations. Some celebrities have made helping others become a way of life by going the extra mile, investing both time and money into their favourite causes.

Angelina Jolie, for example, is extremely passionate about altruism, having worked as a humanitarian ambassador for many years and carrying out dozens of field missions.

This popular card game has become the game of choice amongst celebrities who are looking for excitement with their entertainment. Those who treat the game a little more seriously usually attend either private sessions or big live tournaments.

If you saw the film Molly’s Game, you would know that Hollywood actors like to go big. For the likes of Tobey Maguire and Leo DiCaprio, poker is a major hobby; while for the actress Jennifer Tilly, it’s become a viable second career.

Celebrities have also been known to play poker online, not just for the anonymity that this format affords them, but also for the numerous variations and poker bonuses that are available online.

However, the real thrill of playing poker happens during live tournaments. You can usually spot a few familiar faces at prestigious events, including esteemed tournaments like the World Series of Poker.

This article provides just a glimpse of the activities that celebrities like to enjoy during their downtime. There are undoubtedly many more that we haven’t covered, some of which may surprise you. Ultimately, learning about Beyoncé’s passion for making honey, a fencing Will Smith or Mike Tyson racing pigeons makes these global stars just that little bit more relatable.