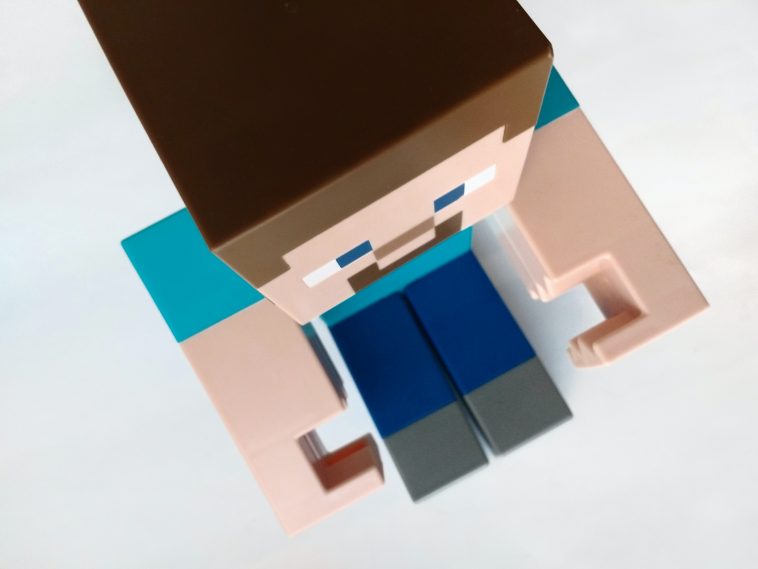 Despite all the fame and publicity, celebrities are people just like you and me–which means they could spend just as much time gaming as you do…or even more.

Since players can find ways around anti-cheat software using websites like www.iwantcheats.net, you’re going to have to put in plenty of extra time into practicing and getting good so that you can be the one to take down your favorite A-lister on the virtual battlefield. But before you do that, you’ll have to know what games you should invest your time in.

Here are three games that celebrities are playing right now.

No surprise here! Battle royale games are pretty popular right now. Usually, they have the same basic concept: you drop onto a huge map with up to a hundred other players, scavenge for weapons and equipment as the map quickly shrinks, and make your way to the center until there’s only one player left. And you can play it on just about any platform that supports video games today!

So who’s playing Fortnite right now? Included somewhere in the massive player base of 350 million users worldwide are quite a few popular celebrities. To name a few, we know that Drake, Chance the Rapper, Travis Scott, and Finn Wolfhard enjoy playing Fortnite in their spare time. In fact, Finn Wolfhard even livestreams his sessions on occasion through Twitch!

If you want a chance at stealing a Victory Royale away from Finn Wolfhard–or thewolfhard, as you might find him online–then you better hop back on the bus as soon as you can.

Okay, so you aren’t going to get the chance to fight your fave celebrities toe-to-toe in this game, but Animal Crossing: New Horizons has been captivating gamers of all kinds since its release in March 2020. It’s the latest in the Animal Crossing series by Nintendo for their console, the Switch.

In Animal Crossing: New Horizons, you’ll make a character and immediately move into an undeveloped island where you get to purchase and upgrade your home, as well as make friends with your cute animal neighbors and customize the island to your heart’s content.

Since it’s so customizable and every player’s island will look different, people love to share their creations on social media. We’ve seen Twitter posts from Chrissy Teigen, T-Pain, and Danny Trejo marking their virtual island getaways.

The game also has a social component where you can travel to a friend’s island or open yours up for friends to visit, so who knows who you’ll end up meeting?

This massively multiplayer online role-playing game (MMORPG) has set the standard for online gaming for almost 20 years now. First released in 2004 and going strong ever since, World of Warcraft allows players to create a character in the fantasy world of Azeroth. You can pick from a wide variety of classes and races and jump in on the side of the Alliance or the Horde to explore the world and complete quests with–or against–other players.

World of Warcraft has an active player base of just under 5 million. Who can you expect to find included in that crowd? Well, Henry Cavill once told Conan O’Brien that he was so engrossed playing WoW that he missed a call for Superman and almost lost the gig! He added that his priorities were totally in the right place as a joke, but other WoW players would likely agree. This game is notorious for its addicted players, who will sink thousands of hours over the course of years into their characters.

If you want to match up to the Man Of Steel, you have some catching up to do!

These are just some of the games we know that celebrities are playing in their spare time. The playing field could all change in a couple of months – Who knows? You could log onto the next game in headlines and realize your opponent is a Hollywood star.