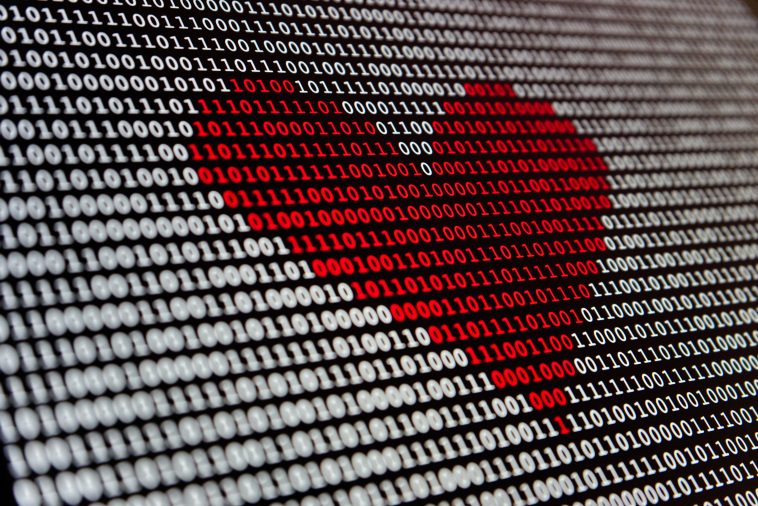 It is no longer a secret that almost everyone looking for love, a relationship, or a date uses a dating app. Many hope that the connections they make on these apps will turn into something more serious. What you might not know is that your favorite celebrity might be on Tinder, Bumble, Raya, or other dating apps. So, which celebrities have been spotted swiping on the most popular dating apps and sites? Keep reading to find out!

After breaking up with singer Jessie J, Tatum was spotted on Raya, a dating site that is used by celebrities and other creatives. On his profile, Tatum points out he used to be a stripper, which could be inviting to people looking to pique his interest.

James Charles is one of the biggest beauty influencers and gurus. He has previously revealed on Twitter that he is on Tinder. He, however, pointed out that he is not interested in signing up for any other dating sites. However, James was banned on Tinder, with both parties blaming each other for the misunderstanding.

James was later spotted on Bumble, and he later revealed on his Instagram that he had matched with David Dobrik.

Although Hilary Duff is now married to Mathew Koma, she was an avid Tinder user. She once revealed that she was dating nine guys through the app but has stopped since meeting her husband. She says that the process of meeting people online is similar to signing up for a blind date service and that it is wildly addicting.

The Pretty Little Liars star has admitted to being on dating sites, although she never exclusively said which app or website it was. However, she does admit it was on a VIP dating app, leading many to speculate that it was Raya rather than one of the free trial dating sites you can check out via the link. She did admit that she spotted John Mayer on the same service, pressed yes on his profile, but he never did the same for her.

Amy Schumer was dating Ben Hanisch, a furniture designer, before meeting her current husband, Chris Fischer. She said that she met Hanisch on Raya and that he was her first match. She says that she found a picture of him dancing at a wedding to be really cute and that is why she was drawn to him.

As mentioned above, Dobrik has been on Bumble, where he matched with James Charles. He reportedly told ClevverTV that he was using Bumble exclusively because finding love or anything meaningful on dating apps and websites is very challenging.

Although Ben Affleck likes to keep his private life under wraps, he was spotted on Raya by Page Six. With the evidence against him, he caved and admitted that he was on the dating scene again. He, however, says that his organization and the organizations he supports are much more important than news of him going on dates again.

After splitting with Wilmer Valderrama, Lovato said that once they felt ready to date, they were ready to put themselves out there. Amy Schumer recommended Raya to them and that is when they signed up. Demi Lovato, who released their 7th studio album this year, says they have gone on a few dates that have been great and that they formed strong connections with some of the people they met through the dating and social media platform.

Zac Efron signed up on Tinder to try to find love but was wildly unlucky, and not for the reason you might expect. His profile was flagged and later deleted because most people who came across it thought it was a fake profile that could not possibly belong to him. In his own words, Efron says that is how he became unlucky in love on Tinder.

Kay revealed in an interview that she was using Tinder a lot after breaking up with John Mayer in 2014. She even said that being so deeply into Tinder was the reason why she no longer had a lot of free time on her hands.

Khloé Kardashian used to be an avid OKCupid user before the drama with Tristan Thompson. She says that her friend helped her set up an account after breaking up with James Harden. Although she says that she opened the account for fun, several people report seeing her on the site.

As you can see from the list above, even celebrities use dating sites. The trend, it seems, is to use an exclusive or members-only app like Raya where their profiles cannot be found easily. Which of the celebrities above do you wish you might match with if they are on the dating app you are currently using?